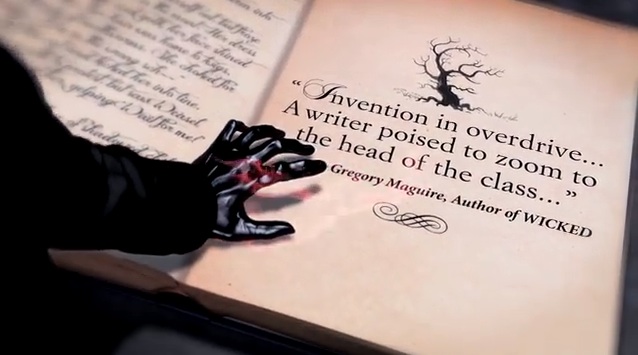 BatteryPop is offering some rev-share and some in-house production assistance as part of the "brand partnerships" announced at MIPCOM.

The respective brand sponsorships are meant to inspire kids to boost their daily activity, their interest in reading and their love of music. MLS is described as a rev share deal between the org and BatteryPop with some distribution; HarperCollins Children’s likely won’t be monetizing the content; and Vevo is a syndication partnership, according to a BatteryPop spokesperson.

MLS has signed on to provide content from its series Anatomy Of A Goal, Top 5 and MLS Trivia, it was announced at MIPCOM on Tuesday.

HarperCollins Children will stream the How a Book is Made series, “How-to” videos, book trailers and interactive videos. Just in time for Halloween, BatteryPop is also collaborating with HarperCollins to create original content on the site around the Zombie Chasers series, such as a 2-minute piece around the author.

Rounding out the group is U.S.-based music video and entertainment platform Vevo, which will deliver kid-friendly music videos.

The new custom channels give brands the opportunity to connect with BatteryPop’s demographic of kids age 6 to 12. The network provides a safe place for kids to view aggregated, original and branded short-form content.

BatteryPop offers brand partners in-house production capabilities to create custom content. The network — which was launched last year by Greg Alkalay (who spent years at Nickelodeon) and Taso Mastorakis — includes YouTube-style channels where content providers can host their programming in either a rev-share or distribution deal, depending on the partner.

The network allows kids to vote and give feedback to show creators. These new partnerships fall in line with BatteryPop’s goal of growing its kids content, having recently added 6 new animated and live-action shows to its lineup.

Correction: Based on info provided, an earlier version of this story described Vevo’s deal as rev-share. It is a syndication partnership.