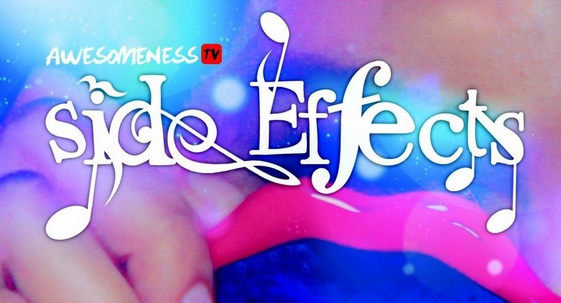 AwesomenessTV gets into the book business

AwesomenessTV is marking a new chapter in its media business with the launch of Awesomeness Ink, a publishing imprint for young adult novels.

The imprint debuts this week with novels based on AwesomenessTV’s popular web series Runaways and Side Effects. As of today, both books are available in store and as e-books.

Runaways is written by series creator Beth Szymkowski. The book ($9.99) dives into the intensity of teen love and the complexities of high school social order. Side Effects is a family drama written by YA author Jen Calonita, whose previous works include the book series Summer State of Mind and Secrets of My Hollywood Life. The book (US$9.99) follows a 16-year-old girl experiencing musical hallucinations from the medication she takes to deal with the stress of her father’s disappearance and her mother’s death.

Cindy Eagan, the acquiring editor for a number of #1 New York Times bestselling series, including Gossip Girl and A-List, served as editor for both books.

AwesomenessTV, a DreamWorks Animation subsidiary, has a number of hit tween- and teen-skewing web series in its roster, including IMO, Make Me Over, Cheerleaders and Takeover. Beyond YouTube, the company’s credits include the film Mindless Behavior: All Around the World, the AwesomenessTV series and the Terry the Tomboy movie on Nickelodeon.