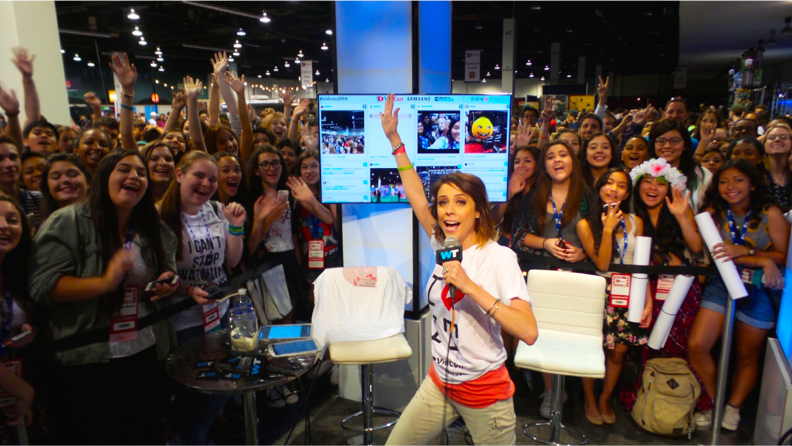 Culture Machine is taking the What’s Trending brand to India in a partnership announced Monday at MIPCOM in Cannes.

As part of the deal Culture Machine, a next-gen video entertainment company that has offices in Mumbai, Singapore and California, will launch a localized What’s Trending channel in India and create exclusive programming for the region. The YouTube channel officially launches Oct. 23.

“The formats that will be produced will be local versions of the same popular U.S. What’s Trending formats that will cover trending internet culture, events, and personalities native to India and Southeast Asia markets,” says Damon Berger, co-founder and CEO of What’s Trending. The content will feature new hosts from the region, “delivering what’s hot online in the market in a mix of Hindi and English languages,” he told StreamDaily via email.

Culture Machine will use its own production facilities and work with some of the approximately 500 YouTubers within its network. In a statement, the company’s COO Venkat Prasad says Culture Machine has a “unique unmatched understanding of India’s digital market” and that it will be able to scale What’s Trending India very quickly.

Co-founded by Berger and Shira Lazar (pictured), What’s Trending is a U.S.-based media company that has received Primetime Emmy and Webby Award nominations, and won several IAWTV and Streamy awards. The network has had 50 million views on YouTube.