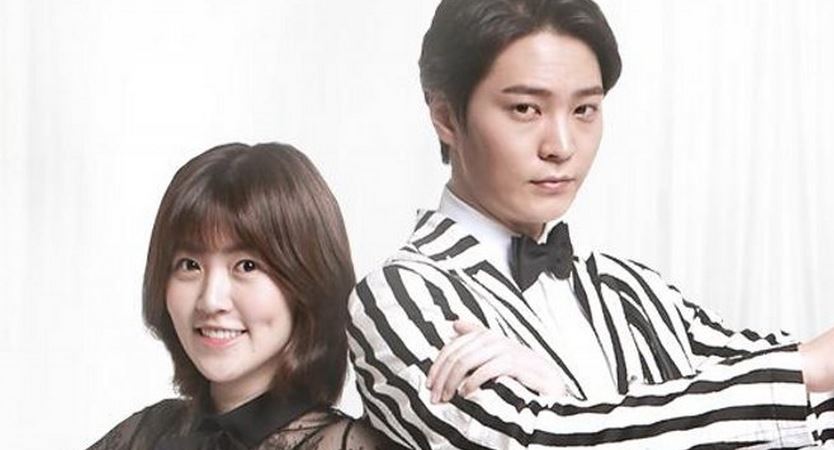 The romantic comedy called Tomorrow's Cantabile is sponsored by the Almond Board of California.

DramaFever announced on Thursday that it has partnered with Korean TV channel KBS2 to co-produce the romantic comedy series Tomorrow’s Cantabile (Naeil’s Cantabile), based on the popular Japanese manga Nodame Cantabile.

It will premiere in North and South America exclusively on DramaFever on Monday, Oct. 13. Each week, a new episode will stream on DramaFever, subtitled in English, Spanish and Portuguese, within 24 hours of the original South Korean airing on KBS2. The subtitled episodes will later be available on DramaFever’s syndication partner Hulu.

DramaFever has partnered with the Almond Board of California for Tomorrow’s Cantabile on a deal to integrate almonds into the first 15 episodes of the show, which stars Joo Woo (Bridal Mask, Good Doctor) and Shim Eum-Kyung (Miss Granny, Masquerade).