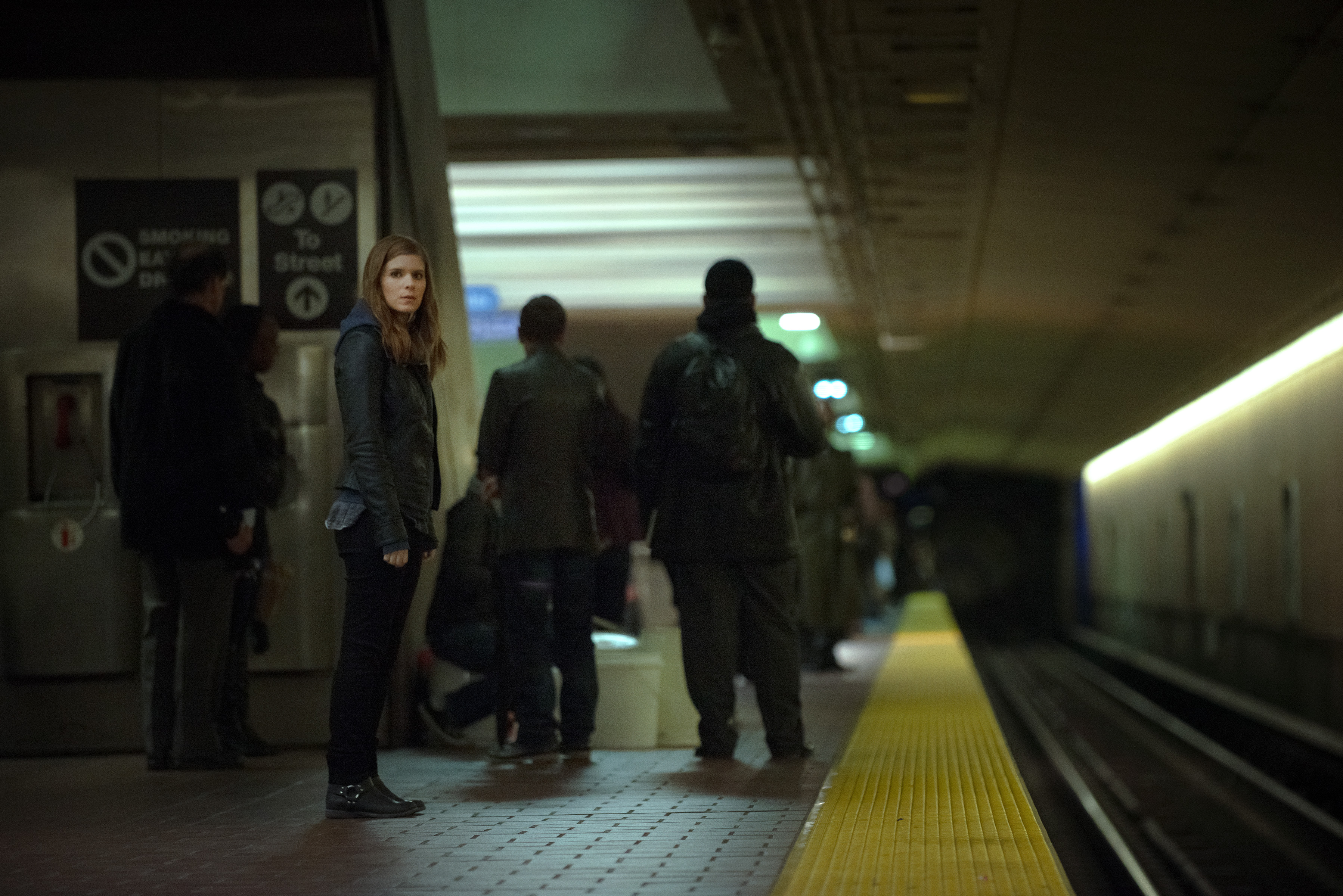 Chief product officer Neil Hunt shares how much Netflix invests into its recommendation feature, why it does so, and how data affects content. 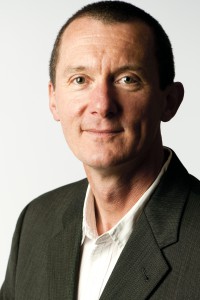 Did Netflix’s data team tell David Fincher to kill off one of his main characters in House of Cards in order for viewers to watch more episodes of season 2?

The answer is no, said Neil Hunt, Netflix’s chief product officer and lead of the team that designs, builds and optimizes products like the company’s recommendation engine.

However, data does have a big impact on the type of content Netflix buys and produces, Hunt explained in a keynote this week at a Silicon Valley conference called ACM Conference on Recommender Systems. During his talk, Hunt, who has been with the company since 1999 (out of Netflix’s 1,500 employees, only CEO Reed Hastings has had a longer tenure) gave insight on how much the company invests in its recommendation engine, why gathering audience data is important, and what kind of an impact it has on culture in general.

The company has about 300 people working on the problem of content discovery: this includes algorithms, user interfaces, the platform that recommendations appear through, and all of the meta-data that’s collected. It’s a $150-million a year investment, Hunt said.

Why is it important to have a sophisticated recommendation engine that helps customers find the movies and shows they care about and want to watch? Because the payoff is huge.

Hunt put the value of those recommendations at half a billion dollars a year.

Here’s how it breaks down: Netflix streams about 7 billion hours of content each quarter to 50 million global subscribers. The average customer watches 90 minutes a day, and has about 150 million choices – a good choice leads to satisfaction and engagement while a poor choice leads to abandonment and risk of cancellation, Hunt said.

If his team aims to make even 10% of those choices better than they might have been without a recommendation engine, and if just 1% of those choices is good enough to avoid a cancellation, that’s worth $500 million a year to Netflix, Hunt explained.

“That quantifies the importance of this stuff,” he said.

Content is expensive and there’s no way to guarantee success, but data can be pretty precise in determining which type of programming to throw money at.

“We take a proposal for an original production or for a piece of content we’re going to buy and we plug in all the data we can about it into our models. We’re able to predict reach and hours for that piece of content even before it exists with reasonable precision in a way that helps us to say, ‘this is worth funding’ or ‘that’s not worth funding,'” Hunt said.

To his earlier point, that’s not to say that stats will always impact a storyline. For example, if a director is looking for a supporting actress, Netflix can query its data to come up with the 4 actresses that best resonate with the target audience for the show they’re producing. But if the director decides that an actress, despite being popular, has no chemistry with the lead, he or she can veto that suggestion.

Consumers have to trust you

Hunt spoke in detail about building up trust with consumers so that they don’t come to resent the recommendation engine.

“I don’t need suggestions, just show me the new stuff – that’s where the good stuff is,” he joked about the sentiment some viewers have. But that’s not always possible nor desirable, so it’s imperative that the top 20 choices a consumer is shown resonate with them.

One of the ways Netflix avoids angering consumers is to act as an “advisor,” not an “oracle,” Hunt said.

An oracle would say “Trust me, you’ll like this.” And if the customer doesn’t, they will become frustrated, he said.

They may say, “You’re right, I do like this actor, but I didn’t like him in this movie.” So if the engine gets it wrong, the consumer is more likely to be forgiving.

Hunt also said it’s important for the recommendation engine to avoid reinforcing tastes by always matching the viewer with the same type of content.

Netflix generates more value for members when they “embrace serendipity and diversity” and show them some content that’s similar to what they like, and some that breaks the mold, he said.

Ultimately, like other digital companies, Netflix’s recommendation engine is core to its business and the data it collects is immensely valuable, which is why it’s so important to protect it.

“I think there’s evidence that our users might lose trust in us to be custodians of their data. And so I think it’s super important that we treat that data with great respect, (that) we use that data wisely and we don’t let it escape,” Hunt said.