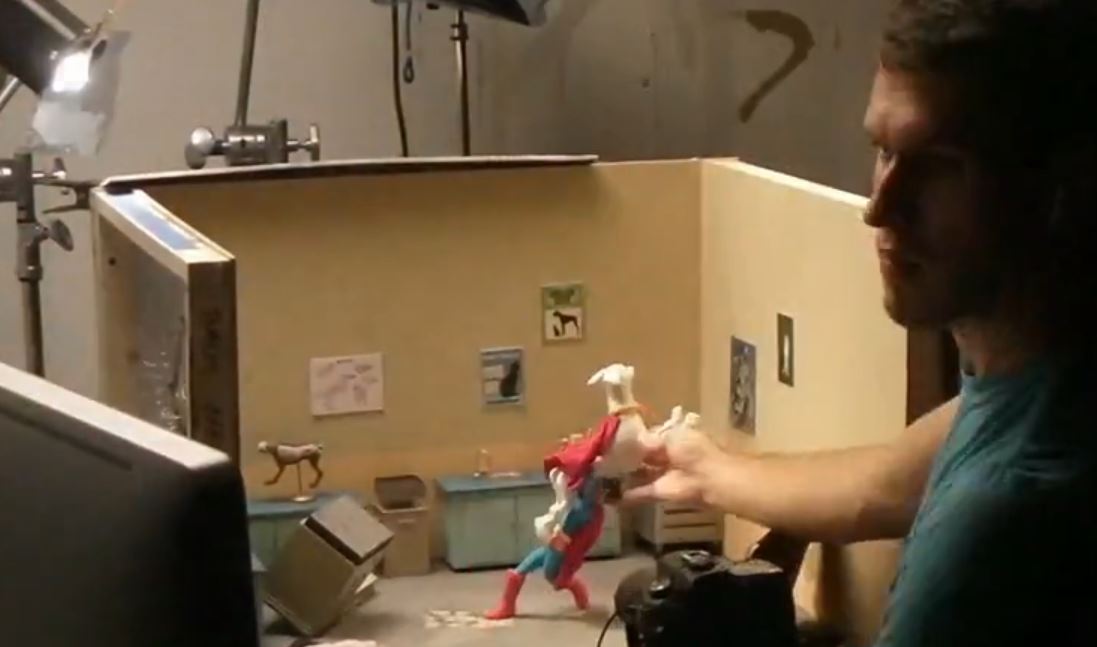 Seth Green and Stoopid Buddy Stoodios announce an online stop-motion animation course that can be taken through Vimeo On Demand.

The announcement was made on Thursday at New York Comic-Con, where attendees were given a first look at the course in a live session at the Javits Center. The course consists of a series of classes that augment Stoopid Buddy Stoodios’ 8-week beginner and intermediate training courses held at the company’s Burbank, Calif., studio.

The courses will be available later this year as a $99.99 digital download or a $79.99 streaming 30-day rental. It can be pre-ordered here.