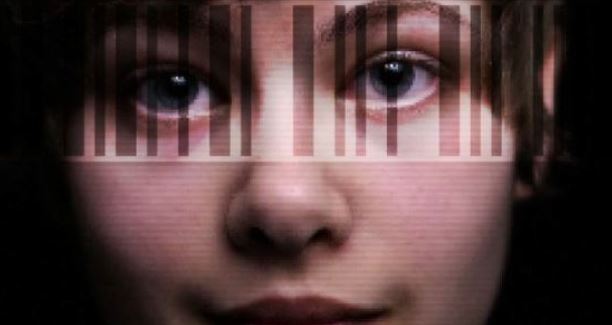 TVO bows 2 web docs about life in the digital world

Currently in beta form, Avatar Secrets is an interactive “appumentary” designed for the iPad that explores the allure of the virtual world through the eyes of filmmaker Ramona Pringle as she travels across borders, both real and virtual, in search of love, meaning and community.

Avatar Secrets was produced by Pringle in association with TVO and financed with the assistance of the Canadian Media Fund (CMF) and the Bell Fund.