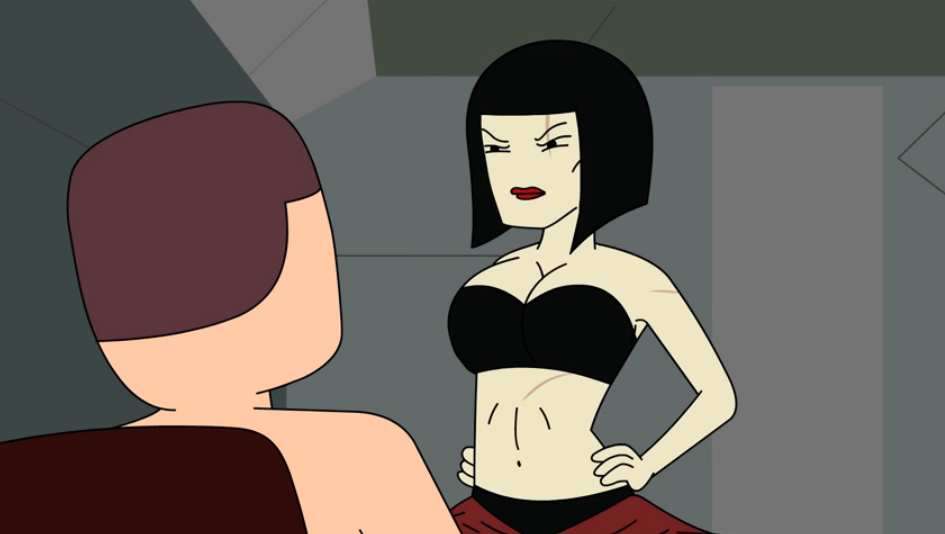 Producer Bill Schultz (The Simpsons, King of the Hill) will spearhead the slate based on web originals, with beefed-up budgets of up to $10 million.

Mondo Media is financing and producing 3 more movies based on its original web series.

A film adaptation of the animated show Happy Tree Friends, featuring a bloodshed-prone group of characters, will be the first release set for end of next year or early 2016. The other titles – adventure comedy Dick Figures 2 and sci-fi sex comedy Deep Space 69 (pictured) – will be staggered about 3 to 6 months apart to take advantage of a significant marketing push that’s in the works. 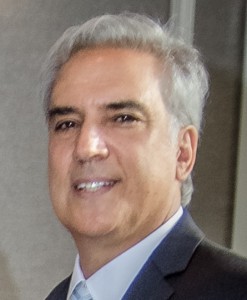 Mondo Media, an online content distributor and MCN, has signed Home Plate Entertainment’s Bill Schultz, a 4-time Emmy Award winner, to executive-produce the slate. Schultz (pictured), who produced multiple seasons of The Simpsons and King of the Hill, says the budgets will be upped to about $10 million to make the films ready for the big screen.

“The production values we are targeting will include star voice talent – more music and higher level of animation,” Schultz tells StreamDaily via email.  “The overall look and feel will be beefed up. We want to offer a viewing experience that will be worth going to the theaters, but also enjoyable throughout the value chain of distribution.”

The announcement is made just ahead of MIPCOM content marketplace taking place next week, where Mondo plans to finalize the windowing strategy and international rollout. The films will be distributed both through digital channels and traditional routes, depending on the territory.

Audience data Mondo gathers from its digital network will aid the release plan. For instance, 70% of the viewership for Happy Tree Friends, which streams in over 40 countries on MTV and YouTube, comes from outside of North America, with merchandising campaigns still in play in Germany and Japan.

Schultz says a significant, 7-figure marketing plan will accompany the release of the films, including a digital push to Mondo’s 2.5 million subscribers (whose audience skews male 18-34), a heavy ad rotation on YouTube and other digital properties.

“We also intend to provide significant digital content to all the partners in advance, during and even for follow through platform releases,” says Schultz. These content extras include web shorts and bonus content exclusives to DVD, SVOD and pay-per-view partners.

The features are financed by Mondo with a combination of equity and collaboration from distribution partners and pre-sales.