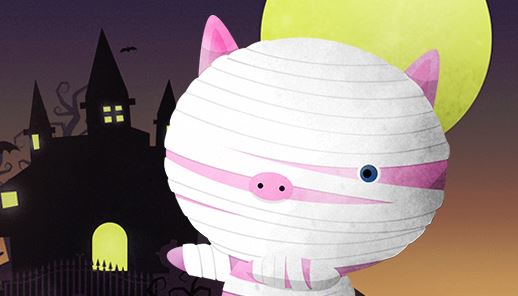 Calgary-based A Parent Media Co. (APMC) announced on Wednesday that it has completed an angel round of financing for its children’s video-on-demand service Kidoodle.TV.

The cumulative amount raised to date is $10 million, with the majority raised this year. The financing was led by a personal multimillion-dollar investment by Tom Crist, the former CEO of Canadian wholesale electricity company EECOL Electric. In May 2013, Crist won a $40 million lotto jackpot, which he has pledged to give to charity via his Crist Family Foundation.

APMC will use the funds for product/platform development, marketing, content acquisitions and general operating costs for the Kidoodle.TV service.

Available in the U.S. and Canada, Kidoodle.TV is a $4.99-a-month SVOD service for children 12 and under with no commercials and robust parental controls. It carries such shows as Caillou, Inspector Gadget, My Little Pony, Super Why and Strawberry Shortcake.

Early next year, APMC will be approaching investors for a round of Series A financing to further the growth and development of the streaming service.

The angel round is technically APMC’s second round, which was opened up to accredited investors. The initial funding round was for founders, friends and family.