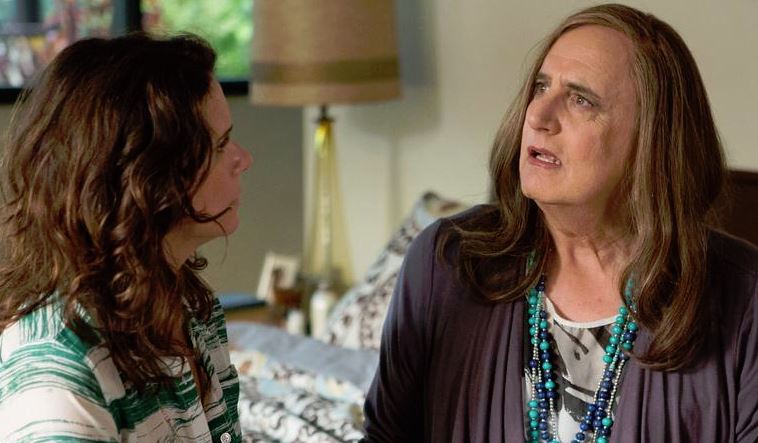 Amazon announced on Thursday that it has greenlit a second season of its original series Transparent.

Season one debuted on Amazon Prime Instant Video in the U.S. the U.K. on Sept. 26, and has since become the top-ranked series on the service, according to the company, with nearly 80% of all viewers binge-watching on 2 or more episodes in the same day.

Transparent was one of 6 shows greenlit from Amazon’s second pilot season earlier this year, along with the hour-long dramas The After and Bosch; the half-hour dramedy Mozart in the Jungle and and the children’s shows Gortimer Gibbon’s Life on Normal Street and Wishenpoof!