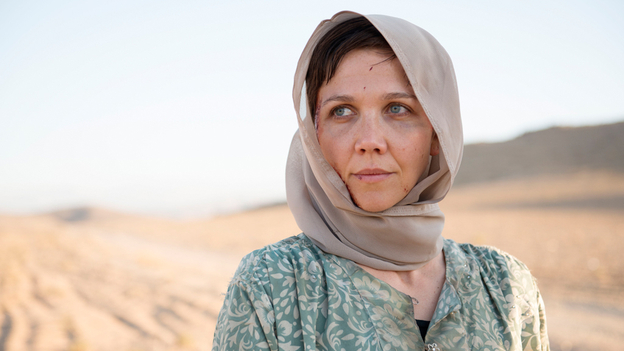 The latest acquisition for the U.S. market by the streaming service is The Honourable Woman, starring Maggie Gyllenhaal.

Netflix continues to position itself as a competitor to major international broadcasters by bidding on exclusive rights to TV series.

The latest acquisition, where the streaming service is the lone web-TV network to bid on a buzzy show, is BBC Worldwide’s The Honourable Woman (8 X 60 minutes). The series stars Maggie Gyllenhaal and follows a character who is at the forefront of negotiating a peace process in the Middle East.

The Honourable Woman is a Drama Republic and Eight Rooks Production for BBC and Sundance TV.