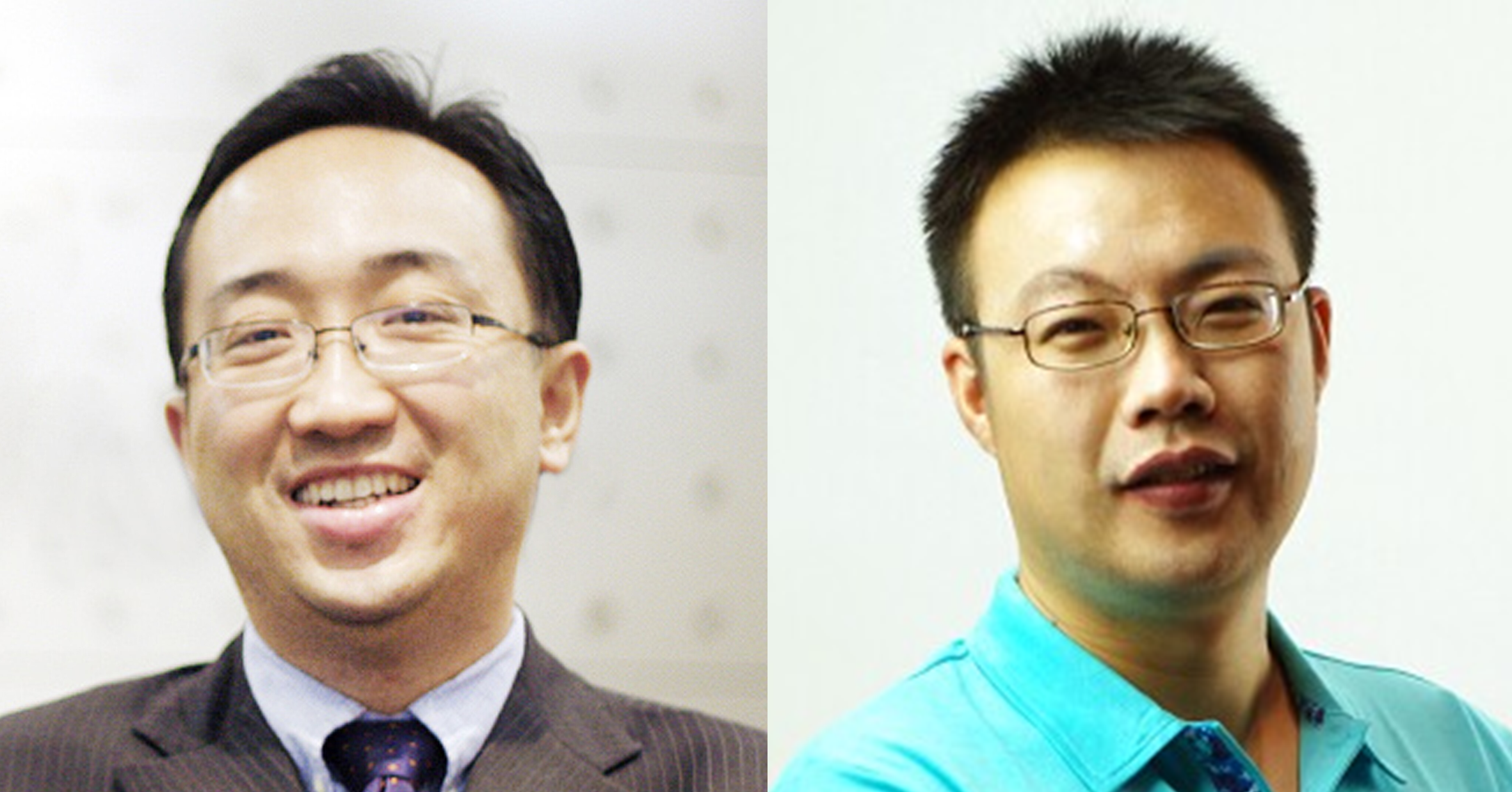 In his newly-created position, Gu will be responsible for product strategy and operations and its direct-to-consumer business. He comes to Youku Tudou after a decade with China’s largest internet portal, Tencent, most recently as VP of online retailer JD.com, overseeing its wireless business.

Tencent is the chief rival of Alibaba in China’s internet business. In April, Alibaba Group Holding teamed up with private equity firm Yunfeng Capital to make a $1.22 billion investment in Youku Tudou.

At Youku Tudou, Li will be in charge of talent management and corporate business development. He comes to the company from AsiaInfo Group, where he was a VP responsible for talent management, organizational development and driving key investment projects in startups in mobile, cloud computing and big data. He also managed the human resource integration in the merger of AsiaInfo and Linkage, which involved almost 10,000 employees.

Youku Tudou is the parent company of streaming services Youku.com and Tudou.com. In June, it announced it would be releasing more than 20 original productions in the second half of 2014, including a drama based on last year’s hit movie Tiny Times.