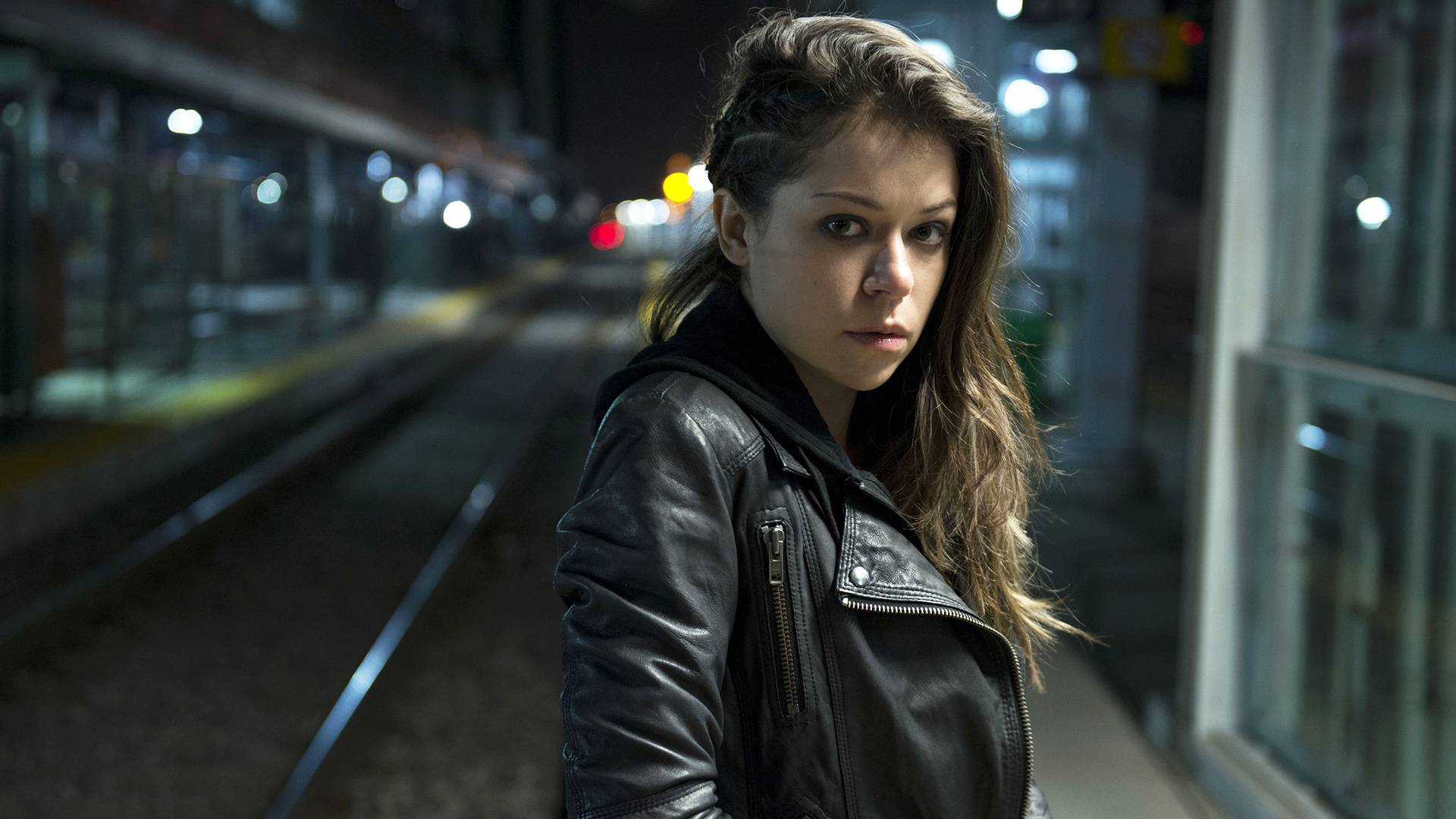 Viacom says it may distribute content via the web if cable unbundling options are approved by the CRTC.

Phil Lind, vice chairman and EVP of regulatory at Rogers Communications during the recent Let’s Talk TV hearings warned Canadian regulators at the CRTC that major U.S. networks like A&E and AMC may pick up their marbles and leave the TV ecosystem altogether if cable unbundling was introduced.

“It’s a very important part of our undertaking that we sell to our customers,” Lind said during a recent appearance about offering popular TV shows like The Walking Dead and American Horror Story.

Now that threat by American networks to bypass Canadian carriers and distribute popular U.S. channels and programming via over-the-top video portals or SVOD platforms has come to pass.

Keith Murphy, SVP of government relations and regulatory counsel at Viacom in an Oct. 3 final submission to the CRTC said Canadian prime minister Stephen Harper saying he opposed taxing or regulating over-the-top services like Netflix had the U.S. media giant eyeing the Internet as an alternative to local cable and satellite TV carriers.

“Due to this lack of regulation, Viacom is seriously considering distribution in Canada through OTT or the Internet as a possible solution if traditional distribution becomes uneconomical due to new rules being imposed by the commission,” Murphy told the CRTC.

A+E Networks, in its own final submission to the CRTC, said possible cable unbundling and making foreign services abide by the regulator’s vertical integration code to resolve disputes with local carriers had that U.S. network also weighing OTT services to distribute its programming to Canadians.

“AETN’s primary concerns regarding the commission’s pick and pay and VI Code proposals are that the suggested changes introduce considerable uncertainty, increase risk and add new costs to doing business in Canada, all without the introduction of any new sources of revenue for programming services,” A+E Network president of distribution David Zagin wrote to the CRTC.

“AETN may be forced to change our current practices, including blacking out programming where the costs to clear Canadian rights are too high or possibly foregoing BDU distribution in Canada,” he added.

AMC Networks also urged the CRTC to reconsider cable unbundling to guard against disruption to consumers and Canadian channels and popular shows.

“By bundling AMC and Space TV, countless Canadians were able to discover the now popular Space TV program Orphan Black (pictured), a pure benefit for the consumer,” the U.S. broadcaster said in its Oct. 3 submission.