Dermot McCormack is joining the media company from Viacom to head AOL Studios, while Ran Harnevo (pictured) exits the company. 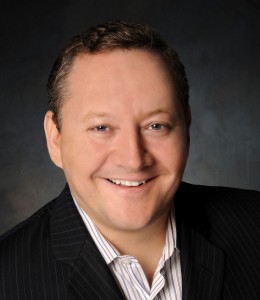 Harnevo has left to pursue other opportunities and return to his “entrepreneurial roots,” according to a release. He will remain as executive producer of AOL’s first long-form series, Connected.

“It’s been an amazing 8 years from the early days of the online video industry to where we are right now at AOL,” said Harnevo (pictured at top), in a statement. “Building 5min Media as a small startup and then getting acquired 4 years later to keep going full speed and reach our vision, was the best experience in my professional life.”

McCormack will lead the video network called AOL On, as well as AOL Studios, overseeing the creation and distribution of original programming. He will be based in both New York City and Beverly Hills, and will report to AOL Chairman and CEO Tim Armstrong, as well as Bob Lord, CEO of AOL Platforms.