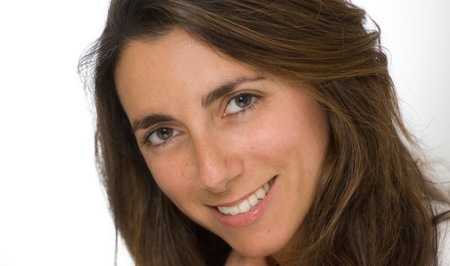 The former VP of sales and acquisitions at Passion Distribution has joined Greg Moyer's indie prodco.

She will serve as the company’s VP of new business development, based in Brooklyn, and will be responsible for identifying new business opportunities, as well as managing the firm’s current portfolio of clients.

Blue Chalk was launched by former Scripps Networks International president Grey Moyer last November, and is focused on creating short-form documentaries and other forms of digital content for news outlets and non-profit organizations.

Moyer runs the indie as CEO alongside his business partner and chief operating officer Pam Huling, formerly the head of business development at multimedia studio Mediastorm and director of photo services for Discovery Communications.

“Maria’s depth of experience in the global sale of television and video products comes at the perfect time for Blue Chalk, which is developing editorial projects that merge television and digital formats,” Moyer says.

“Our challenge is to create new business models that support great storytelling in our ever more disrupted media landscape, and Maria is the person that we want to lead this effort.”

The move comes after Ishak joined Tinopolis-owned U.K. indie Passion in 2010, initially as senior sales manager, before relocating to the U.S. in a new role for the firm in 2013.