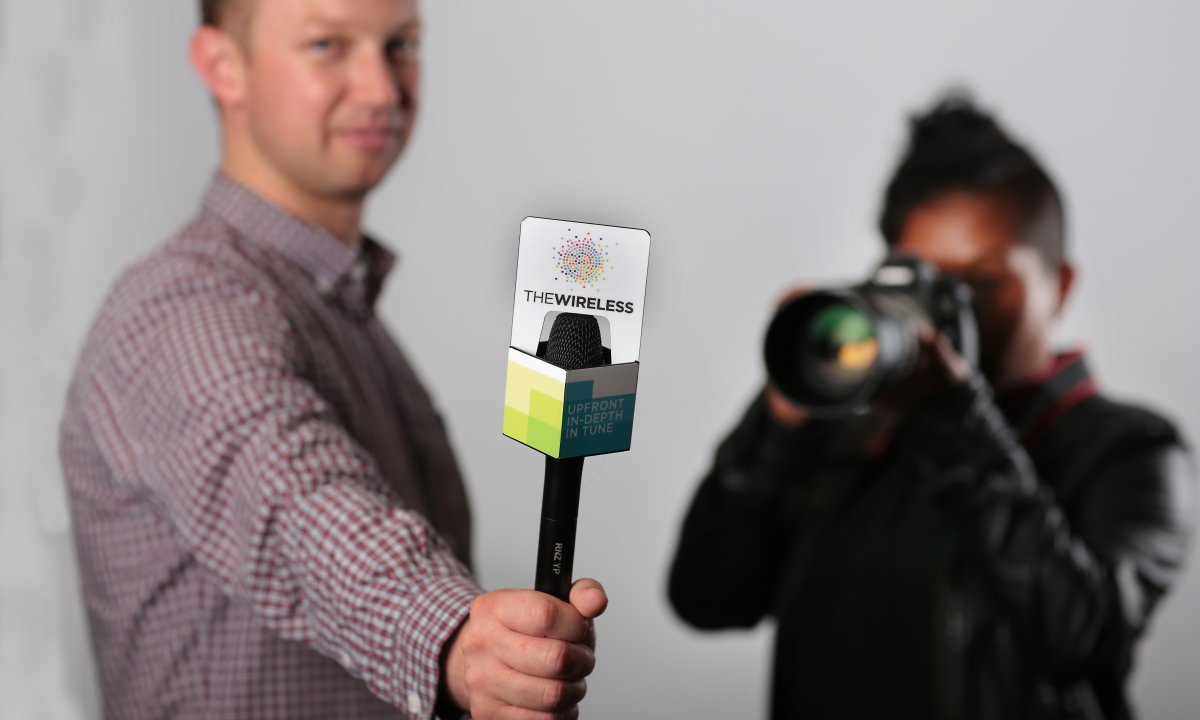 Eligible digital media projects must have at least one Canadian and one New Zealand producer attached.

The funds will be available for the 2014-2015 financial year, and will be distributed to 3 interactive and/or multi-platform digital media projects. The projects must have one Canadian and one New Zealand producer. The funding will be distributed among the selected projects for a maximum of $400,000 each.

The fund marks the first time both NZ On Air and the Canada Media Fund have entered a digital production funding partnership. The idea for the fund was developed following a meeting between NZ On Air chief executive Jane Wrightson and CMF President and CEO Valerie Creighton held in Australia late last year at the SPAA conference, ran by the Screen Producers Australia organization.

The CMF and NZ On Air are contributing equally to the fund, and the two organizations will jointly choose the projects selected to receive funding.

Additional details on the fund’s selection process and guidelines will be released on Oct. 10.

Image: NZ On Air-funded The Wireless