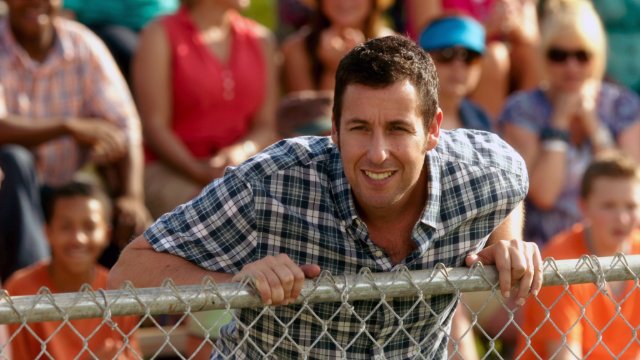 The movies, produced by and starring Sandler, will premiere exclusively on the streaming service in the 50 countries where it operates.

Netflix has signed Adam Sandler to produce and star in 4 features that will premiere exclusively on the streaming service in the 50 countries where it operates.

In a press release announcing the deal, Netflix said that Sandler’s films rank among the most-viewed by members in the U.S. and across its global territories from Brazil to the U.K.

Sandler’s Happy Madison Films will work alongside Netflix to develop the movies. Current studio film commitments are not included in the deal.

“When these fine people came to me with an offer to make four movies for them, I immediately said yes for one reason and one reason only — Netflix rhymes with wet chicks,” said Sandler in a statement. “Let the streaming begin!”