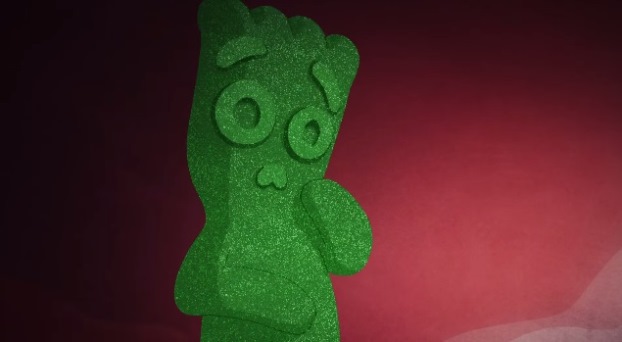 Mondelez to move 10% of ad budget to online video

The company behind Oreo and Cadbury brands makes a pact with Google that will see it produce new content with Fullscreen.

Mondelēz International has signed a new deal with Google that focuses on online video, solidifying its global plan to move 10% of its ad budgets to the platform by the end of this year.

The international snack maker that owns Oreo, Cadbury and Trident brands last year had revenues of $35 billion. In 2013, its advertising and consumer spending represented 9.2% of that global revenue.

In North America in 2013, digital represented 25% of the total media budget, but the goal is to be over 50% by 2016. Mondelēz’s media agency in the U.S. is Starcom, and in Canada it’s MediaVest.

According to Bonin Bough, VP of global media and consumer engagement at Mondelēz International, 58% of the company’s customers turn to digital platforms for daily media consumption.

“Although we’ve adjusted our media spending to reflect that behavior, there’s still a gap. The deal with Google will enable us to close that ‘digital divide,” Bough said, in a release.

In addition to the advertising deal, Mondelēz International and Google are partnering on a video campaign through YouTube’s Brand Partner Program with multi-channel network Fullscreen. As part of the U.S. program, which has potential to be scaled internationally, Mondelēz International will work with digital influencers to produce “high-quality, low-cost” video content for its Sour Patch Kids brand.

Research from the company shows that digital content provides a higher ROI than other platforms for the brand, according to a statement.