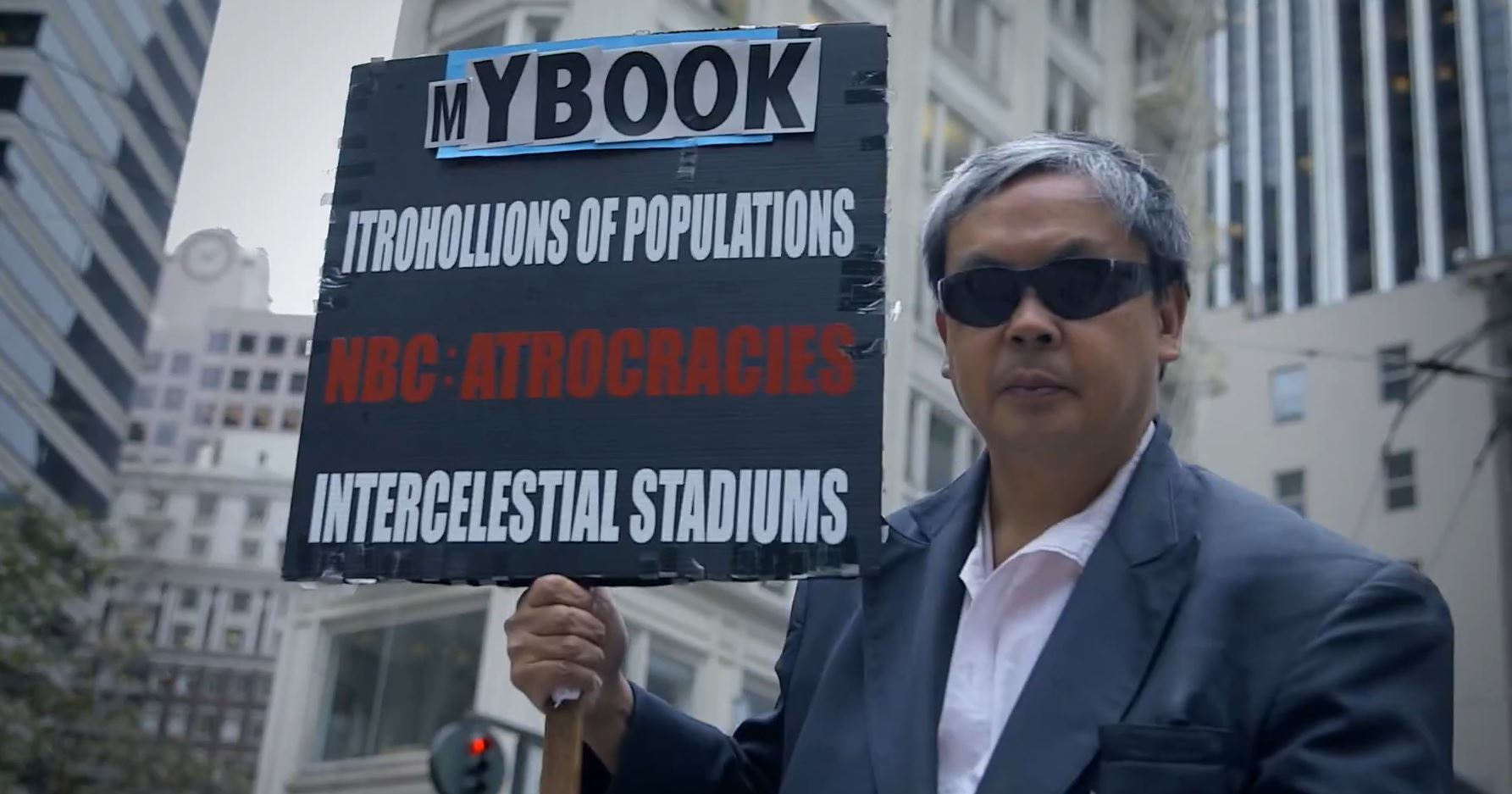 Portal A spoofs tech mania to save San Francisco

The prodco, known for its mega-popular "YouTube Rewind" videos, teams with non-profit One City in a campaign that features Twitter co-founder Biz Stone.

Most branded videos are designed to sell tangible goods, like snack foods, cosmetics and cars, but the new One City campaign has a more amorphous and admirable goal — finding solutions to issues facing the city of San Francisco.

Based in San Francisco and Los Angeles, Portal has a list of clients that includes Relativity Media, Microsoft, and #1 customer YouTube, for which it created “YouTube Rewind 2013,” a spoof-y tribute to the biggest trending online videos of last year that has garnered more than 100 million views.

One City was developed by sf.citi, a nonprofit organization created by Silicon Valley angel investor Ron Conway to leverage the power of the tech community around civic action. In September, it launched its first initiative, Circle The Schools, which uses an adopt-a-school model to connect San Francisco-based tech companies with local public schools across the city.

Image: screengrab from video “MyBook: The Next Big Innovation in Tech?”