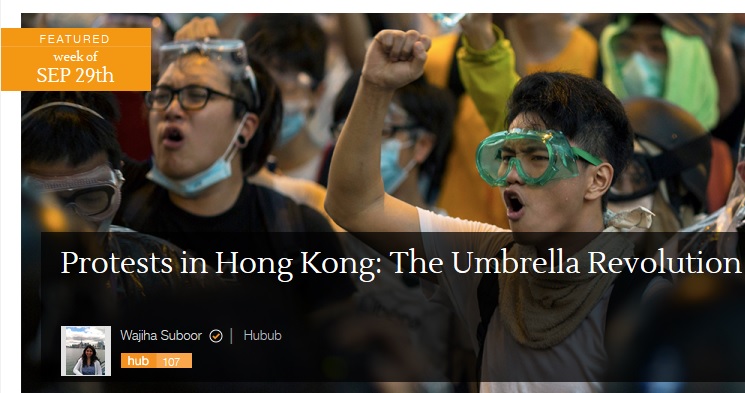 The broadcaster will market the social media platform called Hubub and secure exclusive rights to monetize it in Canada.

Bell Media has taken a $5 million stake in the Canadian digital startup Hubub.

The social media platform gauges the personal interests of users and creates communities around topics. In “hububs,” consumers, content and brands converge around topics of mutual interest. Each personal interest channel offers a multimedia stream that includes videos, articles, blogs and polls. Users can join an existing hubub or create their own public or private channel.

The agreement with Hubub will see Bell Media market Hubub.com and the Hubub mobile app and secure the exclusive rights to monetize Hubub in Canada. Bell Media will also use Hubub to create social media communities for its brands, including CTV, CTV News, TSN/RDS, The Movie Network/HBO Canada and Space.

The media group will also leverage its TV and radio talent and integrate Hubub technology into its digital media properties.

The desktop version, Hubub.com, is now in beta, and the Hubub mobile app will be released in October, with Bell Media behind the launch.