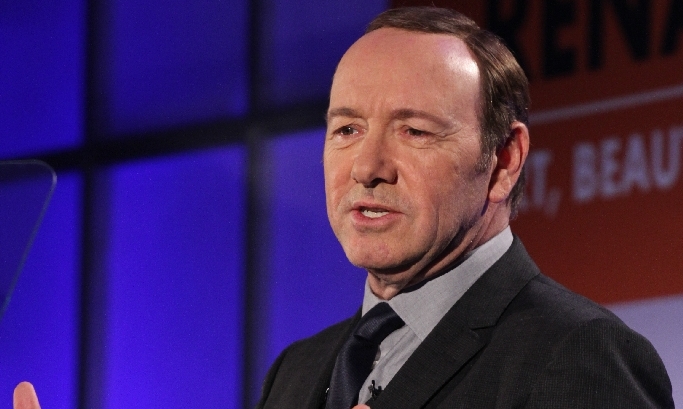 Ad Week: Why failure is necessary – and good

Screens-of-all-sizes icon Kevin Spacey took the stage as the closing keynote at the 2-day IAB MIXX conference, and showed a crowd of crowd-pleasers how it’s done as he displayed disarming humor, storytelling ability and an astonishing knowledge of the business, working ROI, purchase funnel and SEO into a joke with the punchline “Yeah, I know your fucking terms.”

The conference is part of Advertising Week, an annual New York City gathering of marketers that runs through Friday.

Spacey says since technology has given birth to a cornucopia of gadgets and given audiences more control over what they consume, “it has made our job that much harder.” To combat that, “we need creative courage. The greatest success and rewards as storytellers is in blazing our own tales.”

The actor raised the buzzword of the year, “authentic,” acknowledging it’s become hackneyed, but stressing that for content to work, “it needs to be construed as true.” He explains that since we live in a world where everything we encounter has been prefabricated for consumption, if it’s not ringing true, “people have been fed treacle for so long they can spot it a mile away.”

He cited his own series House of Cards as an example of the rewards that come with creative courage, and the fact that in the new content spaces, creatives have more control than ever before. Explaining that Netflix’s 2-season order gave them enough time to let the characters play out, and since they weren’t playing in the Nielsen-controlled world, they weren’t forced to compromise the story.

But even without notes from the network, Spacey acknowledges that it “takes courage to stick with creative vision,” adding he’s seen a lot of great ideas watered down. But pointing to the fact that the hits are now coming from braver, non-formulaic concepts — and the fact that “anyone with internet and an idea can have an audience” — he advocates content mold-breaking. “We must make no assumptions about what viewers want,” adding that even failure has value — “the more we try new things the more we learn about our audience.”

Observing that “the audience doesn’t care about the platform, they care about the content,” Spacey says “there’s an increased urgency for brands to innovate — engage with consumers one on one in their own time and own space.”

Citing the growing gaming world move into broader mass entertainment spaces, he noted, “the tech is there to create virtual worlds for our audiences…and now it’s up to us to see how to use it.”

“For you and me there’s no more excuses, we just need to get a fuckin’ move on and get busy.”

Spacey says historically, “in the end the risk-takers are rewarded,” and the next 10 years tech will open up the theatre of storytelling. “There will come a time when you can watch a scene evolve on one screen…and when the character walks out a door you can follow that character,” likening it to the New York theater experience Sleep No More.

His advice for those needing to disrupt? “You have to be willing to fail and trust that it will lead to the right thing. Because that’s how you know when you get it right.” 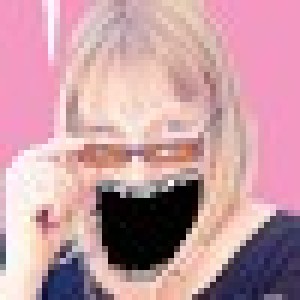