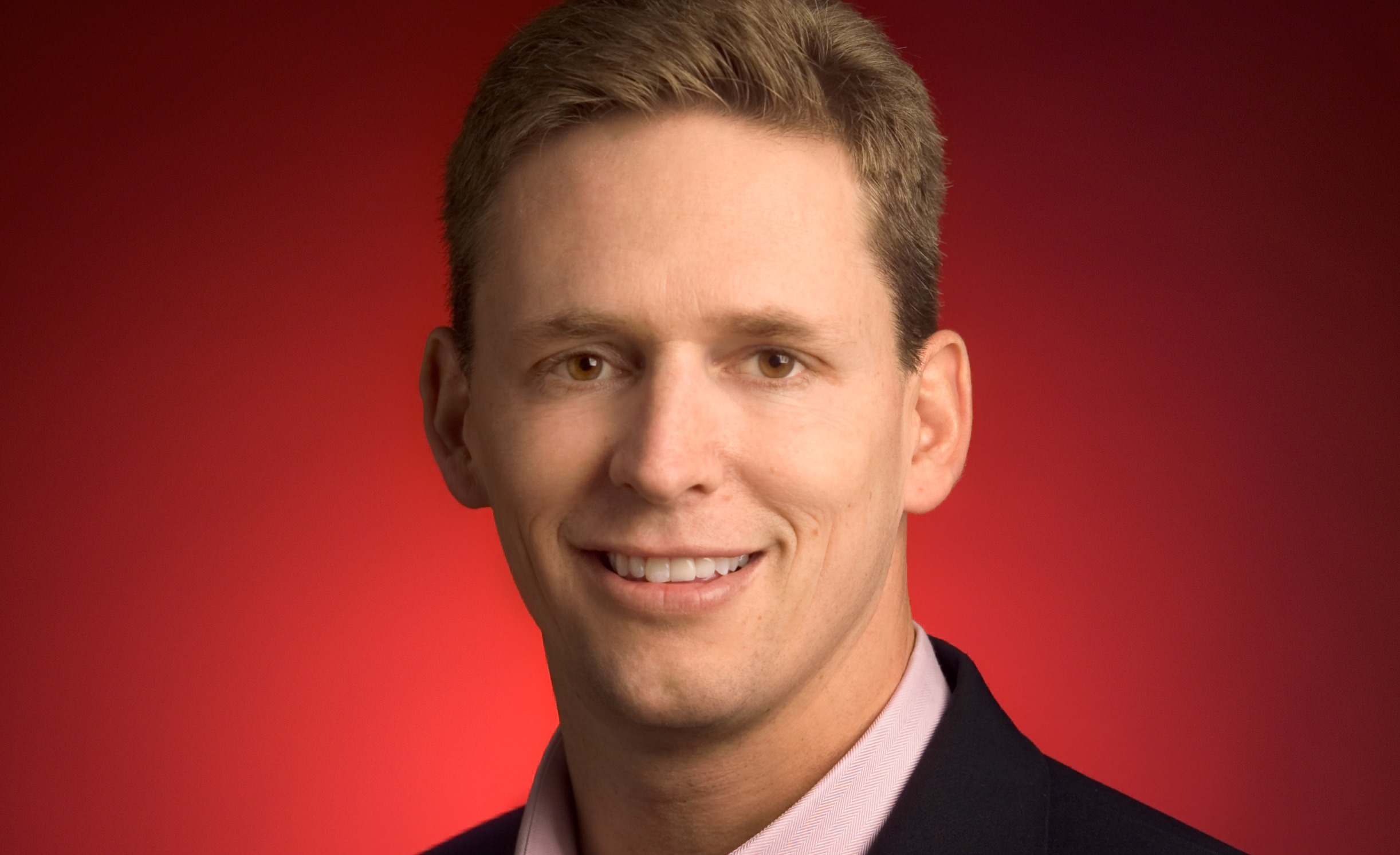 The Chernin Group-backed company names Virasb Vahidi as its CEO and announces that it will launch new VOD channels with Pickett at the helm.

A week after announcing it was acquiring Fullscreen, Otter Media says it is forming a new company that will focus on building advertising and subscription-based VOD channels with a former YouTube exec at the helm.

Tom Pickett, former VP of content at YouTube, has been named CEO of the yet-to-be named new company that will be controlled by Otter Media, a joint venture between The Chernin Group and AT&T launched in April with $500 million in funding to invest in, acquire and launch OTT video services.

The division will build on existing online video assets Crunchyroll, KDrama and Creativebug. Pickett will also launch, invest in, or acquire additional channels focusing on specialized, niche programming for international audiences. His departure from YouTube was revealed last week. 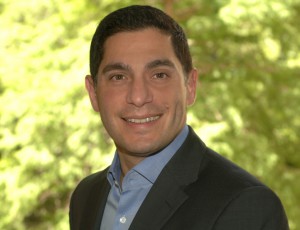 “Virasb and Tom are joining Otter’s executive team during a time of tremendous opportunity in the OTT space. Their consumer-focused experience and superior leadership abilities are the perfect qualities to help steer our efforts, grow our existing businesses and expand the Otter portfolio,” said Jesse Jacobs, president of The Chernin Group, in a statement.

“Virasb’s expertise in navigating industries that are going through transformation, along with his outstanding managerial skills, will greatly benefit our portfolio and partners. And Tom’s proven track record at YouTube and his insights and working knowledge of the evolving video-on-demand space will be instrumental as we further explore opportunities to expand our relationship with content partners and consumers.”

As chief commercial officer at American Airlines, Vahidi expanded the reach of the company’s global network and led the modernization of its fleet. From 2002 to 2006, he was SVP of corporate strategy and planning for AT&T.

Pickett joined Google in 2004 and served in a variety of leadership roles, most recently he was responsible for the development and growth of content partnerships. In this role, he also oversaw the launch of YouTube Spaces in L.A., London and Tokyo. Prior to Google, he was an engagement manager at Booz Allen Hamilton and a F/A-18 fighter pilot in the U.S. Navy.