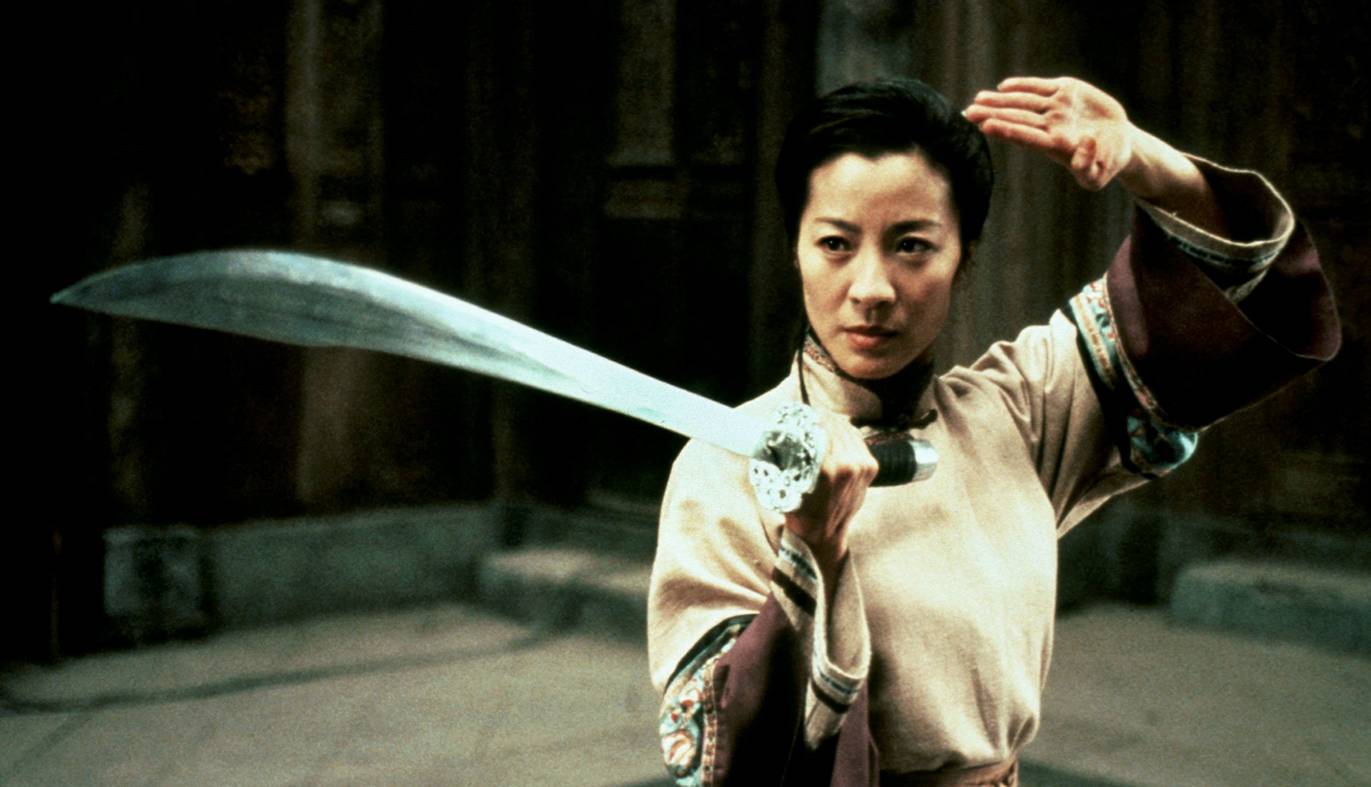 The follow-up to Oscar-winning Crouching Tiger, Hidden Dragon will have its global premiere on Netflix and on select Imax screens next summer.

Netflix has partnered with The Weinstein Company on a sequel to martial arts fantasy Crouching Tiger, Hidden Dragon, which will premiere globally on the streaming platform and in select Imax theaters on Aug 28, 2015.

Malaysian actress Michelle Yeoh will reprise her role as warrior Yu Shu Lien in the film, titled Crouching Tiger, Hidden Dragon: The Green Legend. It will hit Netflix and theaters at the same time, making it the first major motion picture to launch day and date on both platforms. Netflix has 50 million subscribers in more than 40 countries, but it is not available in China, so the film will be seen only on Imax screens in that country.

Released in 2000, the original was a U.S.-Chinese-Hong Kong-Taiwanese co-production, directed by Taiwan-born, U.S.-based Ang Lee. Made for $17 million, the Mandarin-language film (with English subtitles in the U.S.) won 4 Oscars from 10 nominations, and earned $176.8 million in North America, making it the highest-grossing Chinese-language film in domestic box office history.