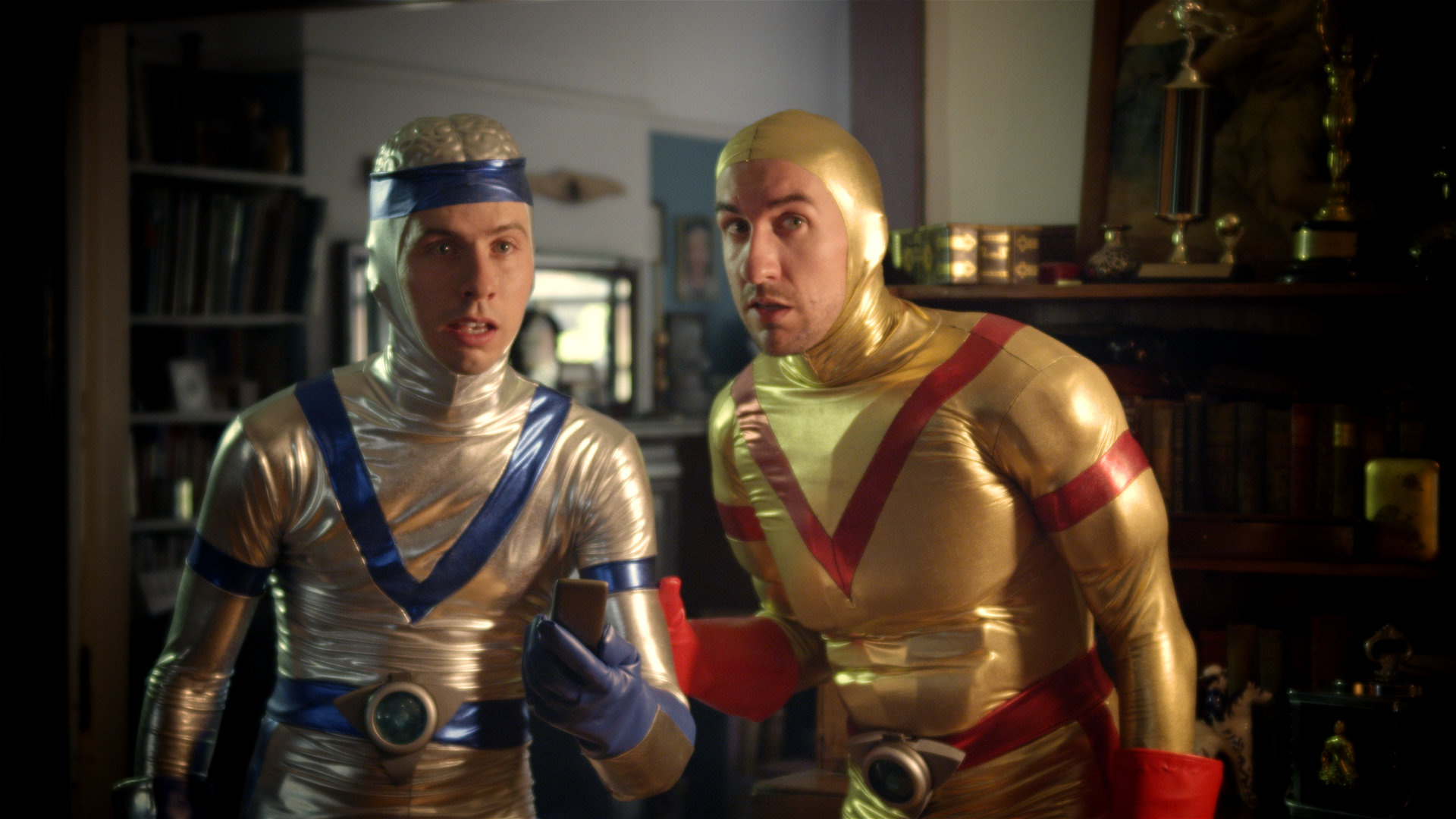 Produced by iThentic in association with Bell Media, Space Riders is written by and stars Mark Little, a comedian and regular contributor to Funny or Die, and fellow Canadian writer and actor Dan Beirne (Dad Drives, The Bitter End). The series is financed by IPF, Bell Media, iThentic and OMDC, and had a cash budget of $300,000. In Canada, it streams exclusively on Bell Media-owned VOD platform CTV Extend.

“iThentic has been in discussion with Starz digital for some time and when we presented Space Riders, they loved it,” says Catherine Tait, who executive produced the show with Jonas Diamond. “It’s the perfect fit for their YouTube channel which focuses entirely on spoofing loved, cultural icons like Harry Potter, Star Wars, and in our case, Power Rangers.”

The show is directed by Jordan Canning with Lisa Baylin producing. The deal with the U.S. media company was made at the Stream Market conference in June. 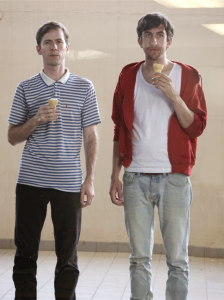 “We loved the zany humor of Space Riders and the mash-up of genres was a perfect fit for our programming strategy on Union Pool,” says David Katz, VP of digital for Starz Entertainment. He adds that the YouTube channel skews male (18 to 24) and they are open to a show sponsorship.

A second season of the web series is currently in pre-production. Space Riders is about 2 ordinary guys who, thanks to a case of mistaken identity, have to fight a villain to save themselves and the rest of humanity.

Little wanted to do a series based on Japanese and Korean shows that feature a team of heroes defending Earth from peril, explains his co-star Beirne.

“Using the comedic aesthetic we established in shows like Dad Drives, we decided to bring our odd-couple style to this format in order to create a new team of evil-fighting power heroes,” says Beirne, in an email. “It was originally going to be a musical.”