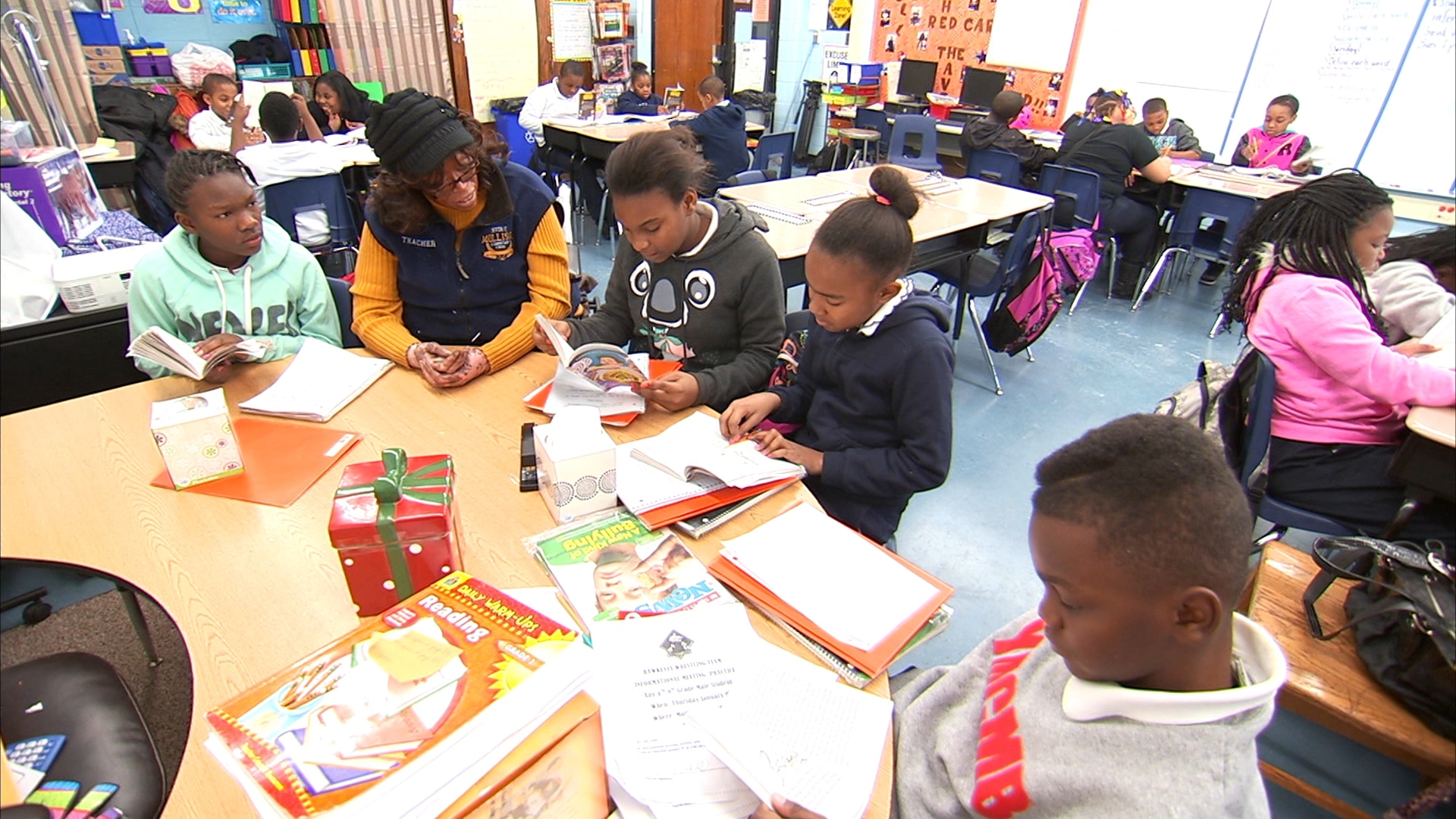 Five Chicago prodcos are launching The School Project, a web series that looks at the problems plaguing the city's public education system.

Five Chicago prodcos are teaming up for a 6-part digital docuseries examining the problems plaguing the city’s public education system.

The participating groups, which include Free Spirit Media, Kartemquin Films, Kindling Group, Media Process Group and Siskel/Jacobs Productions, produced the series, entitled The School Project, in response to the closing of 49 public schools in Chicago.

Each 10-minute episode explores topics related to the closings, such as the expansion of charter schools, issues around standardized testing, school discipline policies, and the history of reforms and educational models.

The series’ first episode — the Siskel/Jacobs-produced “Chicago Schools: The Worst in the Nation?”— will premiere on Oct. 28 on an interactive website that allows users to explore media and content about individual schools, as well as trends and demographics about the public school system and a platform where they can share education-related stories.

The premiere will be accompanied by a free public screening and discussion at the Chicago History Museum that same day — the first in a series of public events around the series, which will also be broadcast by Chicago’s PBS station WTTW.

“After the decision to close 49 public schools in Chicago, we knew we had to look at the issue of public education, but we couldn’t cover it alone,” said Jon Siskel, co-founder of Siskel/Jacobs Productions, in a statement. “We decided to ask other top companies to collaborate with us on the project.”

The School Project is funded by the MacArthur Foundation, the Chicago Digital Media Production Fund and the Driehaus Foundation.

Image courtesy of The Schools Project and Kartemquin Films