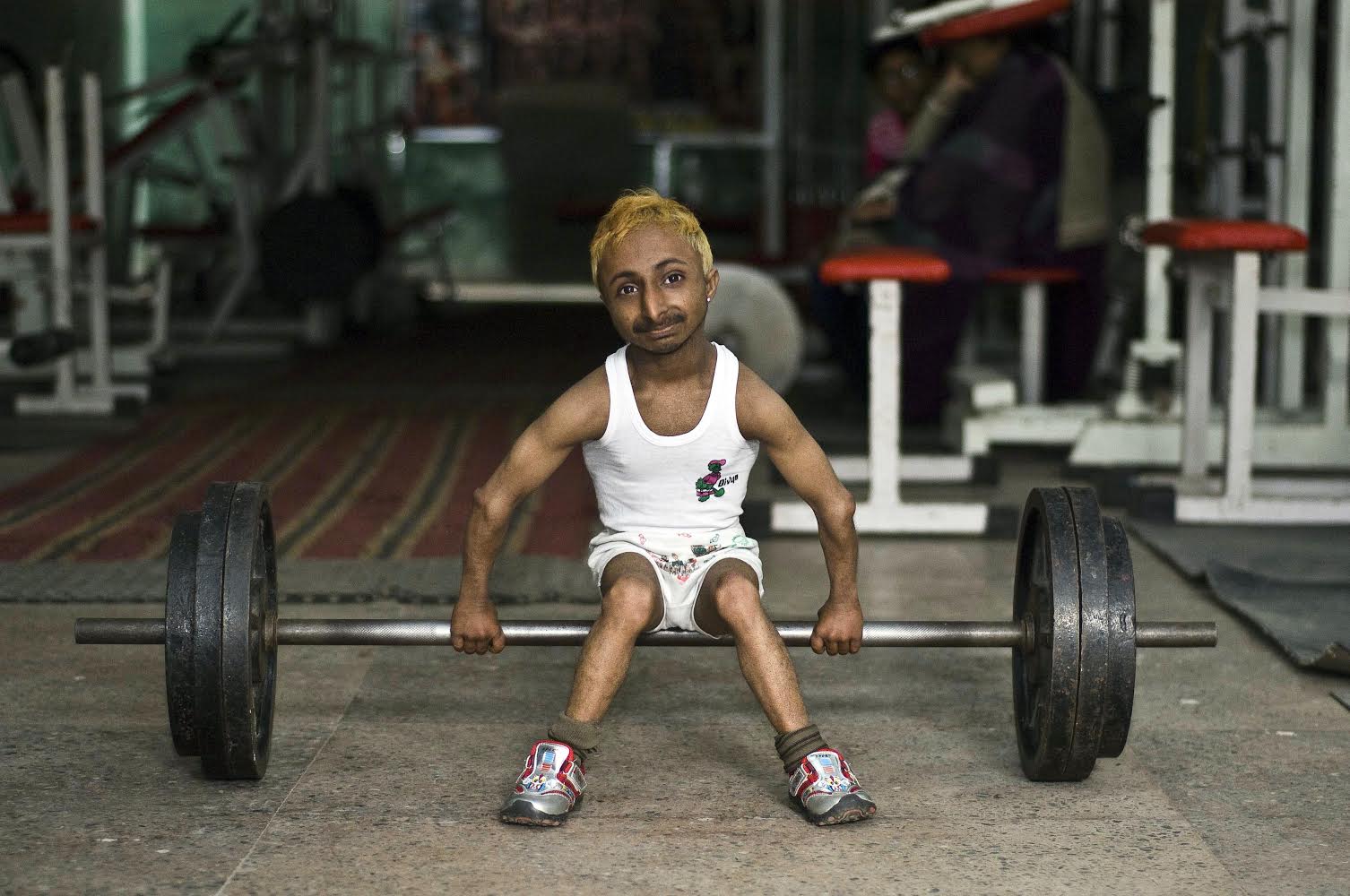 Barcroft TV will stream 23 hours of documentary programming as a result of agreements with ITV Studios, Off the Fence and Zig Zag Productions.

As part of the rev-share agreements, the digital media company’s Barcroft TV will show a series of  documentaries from ITV Studios Global Entertainment’s Our Lives strand (5 x 60′), including The World’s Smallest Muscleman (pictured).

As well, My Child is a Monkey and The World’s Smallest Girl, co-produced by Zig Zag Productions and Barcroft Media for various British broadcasters, will stream on the channel.

Global producer and distributor Off the Fence will provide an initial 18 hours of non-fiction programming including Women in Blue (3 x 60), which takes viewers behind the scenes of the LAPD’s toughest female cops, and Changing Sexes (2 x 60), a documentary that explores the stories of people involved in gender reassignment surgery.

The titles will be shown as part of the new Barcroft Docs strand and will become available to view every Tuesday and Thursday at 7 p.m. GMT on Barcroft TV.

“Premium, long-form content is the future for digital channels and we’re excited to be creating a new revenue stream for our production and distribution partners, enabling them to further exploit their exceptional content catalogs,” said Sam Barcroft, CEO and founder of Barcroft Media, in a statement.

Barcroft TV’s YouTube and Dailymotion channels and the company’s own re-launched website Barcroft.tv will debut the content that will also roll out across a number of other global and regional platforms including Rightster network, AOL On, MSN, Yahoo Screen, YouKu in China and Yahoo’s GyaO! in Japan.