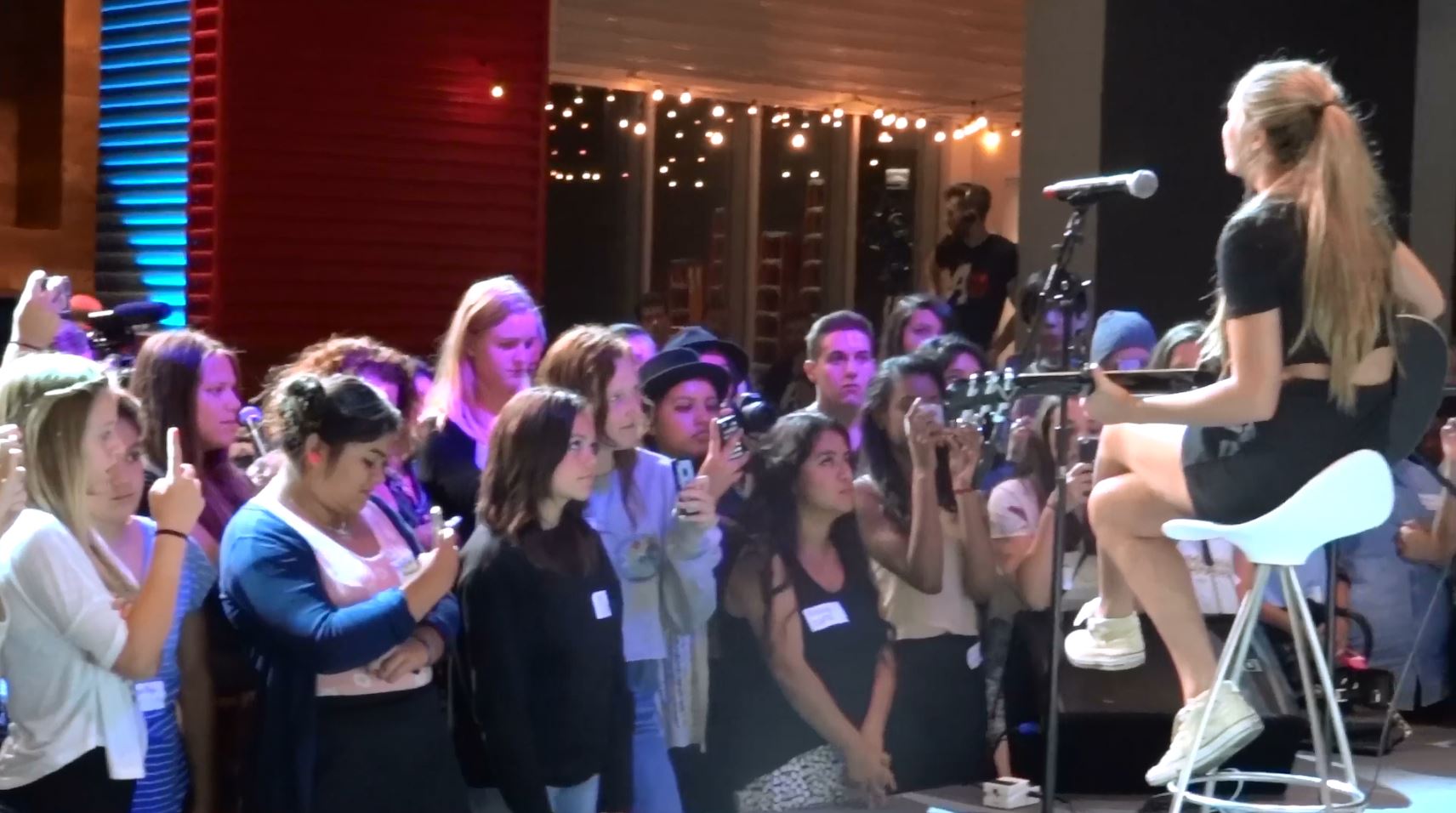 Check out our video above, which features interviews with network brass and talent.

The purpose was to celebrate the multi-platform company’s successes — including a recently-launched clothing line — as well as encourage the creators on hand, many of whom fell below online superstar status, to collaborate and take advantage of the best practices outlined in the YouTube Creators Playbook.

Founder and CEO Brian Robbins was scheduled to introduce the proceedings, but Bouttier stepped in at the last minute to take his place. Bouttier told StreamDaily that Robbins was called away on family matters. At the same time, the industry was swirling with reports parent company DreamWorks Animation — which bought AwesomenessTV in May 2013 for $33 million — was itself on the verge of being purchased by Japanese conglomerate SoftBank in a deal worth $3.4 billion.