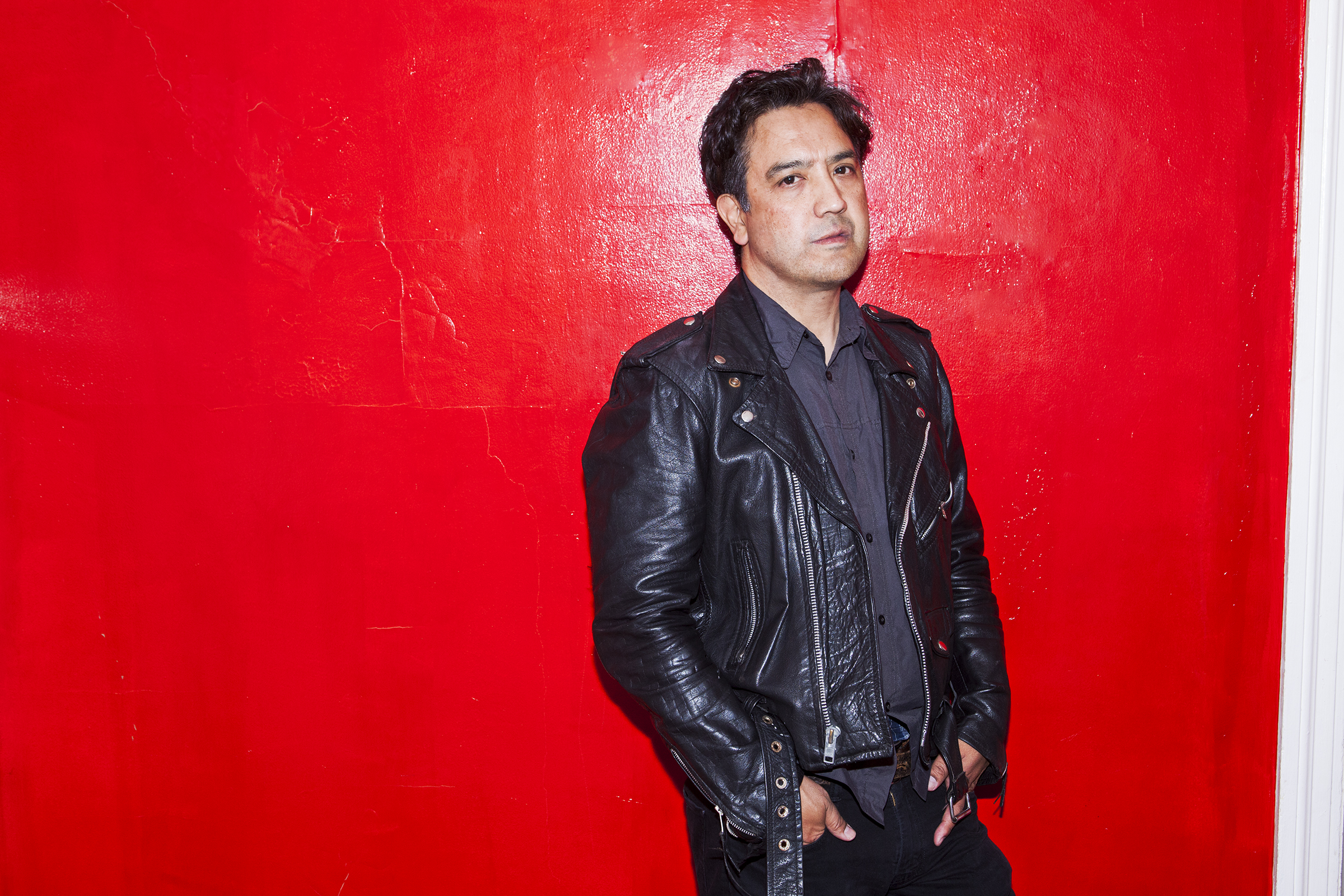 Endemol Beyond USA gearing up for first scripted original

In a nod to Steve Jobs’ entrepreneurial spirit, a framed skull and crossbones sign hangs in Endemol Beyond USA’s L.A. offices.

This is Sunset Boulevard, not Silicon Valley, and it’s been over 30 years since Jobs flew a pirate flag over the building where his staff worked on The Macintosh. However, Jobs’ vision of leading a team of talented “outlaws” towards innovation is one that appeals to a lot of next-gen studios, and particularly resonates at Endemol Beyond USA.

President Will Keenan says he wants the division to run like a tech startup; a collaborative environment with a focus on innovation. If it’s true that one of the startup commandments is “no offices,” Keenan takes it a step further — he doesn’t even have his own desk.

Under his leadership, the team is rolling out new initiatives with major digital-native stars like Michelle Phan and Brittany Furlan, while also collaborating with more mainstream celebs Pitbull and Drea de Matteo. One of the most recent executive additions to the 20-person Endemol Beyond USA team is Rico Martinez, who was appointed chief programming officer earlier this month. 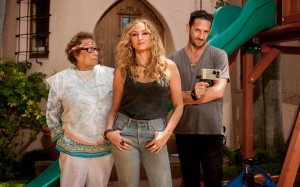 Martinez will oversee the launch of De Matteo’s new series, The #Muthaship, which is scheduled to debut this fall. He’s also been working on expanding the Michelle Phan network, which is currently being localized for the U.K. market. Perhaps most significantly Endemol Beyond USA is developing a scripted series that will anchor the recently launched Originals channel and merge the strengths of digital and traditional talent.

“Storytelling, and doing content that’s different and daring is part of our DNA,” Martinez says.

He and Keenan both previously worked at Maker Studios, where Martinez recently developed web series like Oh, You Pretty Things! But their shared history actually goes way back to when they were in the indie filmmaking world, before Martinez started producing television shows that aired on networks like VH1, MTV, and NBC.

“I really feel like everything I’ve done thus far has led up to this moment,” says Martinez, who has lived in Europe and South America and speaks multiple languages including Spanish, French, Portuguese and some Japanese.

Endemol’s global presence is what appealed to Martinez and was instrumental in him taking on the role.

“As global as things are, everything is still very local. There are certain things that are very universal. But if there’s anything I learned, it’s to embrace the differences and the uniqueness of each region,” he says. 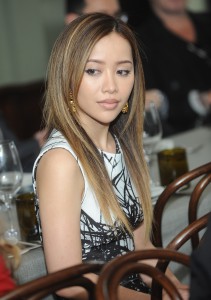 For instance, the Endemol office in Britain is working on a localized version of Phan’s network, FAWN.

“The idea is to retain Michelle’s presence and the spirit of what she does and who she is, which is kind of ‘beauty comes from the inside.’ That’s almost a spiritual take on beauty that she has, which has been very successful and very appealing and attracted large audiences. So the trick is, how to do you keep that as you travel from country to country?”

Although Phan will be involved in front of the camera and participating in some of the programs in the U.K. when the network launches, the idea is to assemble a team of influencers from the U.K. who have the same qualities as her. Right now they’re considering a shortlist of 20 to 30 people that Phan helped put together. That will whittle down to 6 to 10 vloggers who would initially be part of the network.

While expanding the digital presence of creator partners is the primary goal for Endemol Beyond, producing content that has potential to graduate to television is also top of mind. After all, producing TV formats is at the core of the parent company’s business. So far, the show that has the most potential is The #Muthaship, which is scheduled to debut in the midst of the final season of Sons of Anarchy, which De Matteo also stars in, to help generate additional buzz for series that will roll out weekly.

The show is about the actress taking her self out of her comfort zone and doing things she said she would never do, like learning to drive, or starring in a reality show.

“She’s self-deprecating, she’s fun, and the few people who have seen pieces of it were actually very surprised; they had no idea that that’s what she’s like. And I feel like she’s really relatable not only because she’s a mom, but she allows herself to be very vulnerable. And in that regard, she’s definitely very brave,” Martinez says of the series, which is comparable to AOL’s #CandidlyNicole in that it also has potential to be picked up for cable.

But one of the biggest challenges — and opportunities — coming up for the Endemol Beyond USA team is on the scripted side. Netflix and Amazon are seeing success with high-budget scripted originals, but it’s been notoriously difficult to develop and sustain a network of serialized, fiction programming on the web. Some are even starting to question if the “web series” is a viable format.

However, Martinez thinks there is room for a narrative web series that speaks to a millennial audience to knock it out of the park, and is confident the show they’re working on will do just that.

“It’s very personal and feels very raw and digital and YouTube-ish, but it’s also very smartly scripted and shot really well, with really good actors, but definitely still embracing its digital side,” he says. While he wouldn’t yet reveal more details about who is participating, he says an announcement will be made in coming weeks once the deal is signed.

The goal with the show is to help launch a network that represents a millennial’s experience digitally – “and I don’t think we’ve seen that yet,” Martinez says.

“I would l love for it to be a younger, more youthful digital version of an HBO something where it’s scripted and smart and original and daring, but maybe appealing to slightly younger audience that watches an HBO,” he says.

Main photo by Richard Knapp / Others courtesy of Endemol Beyond USA