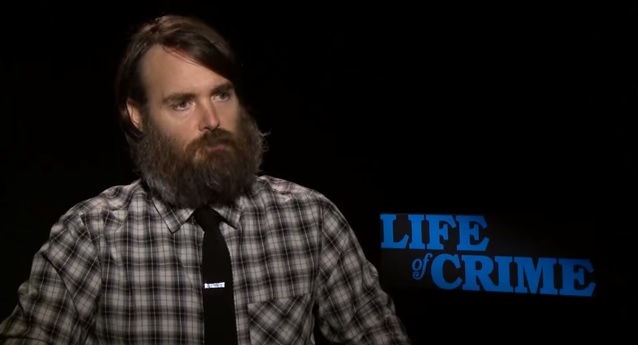 CH2 will stream offbeat videos from the comedy network's in-house team, as well as help support the work of up-and-coming talent.

CollegeHumor this week announced the official launch of CH2, a new YouTube channel that will showcase more “alternative” comedy programming.

The intention is to stream more offbeat experimental videos from the comedy network’s in-house team and to help support the work of up-and-coming talent. Some content will also come out of the CollegeHumor Grants Program. The invitation-only program provides funding to creators for individual sketches (not series), as well as support and promotion once the videos are uploaded.

“Some of the most popular series and characters throughout CollegeHumor’s history have originated from taking risks and trying new things,” Sam Reich, president of Big Breakfast,  a production studio that makes content for Electus Digital, said in a statement. “We hope CH2 will be a place for alternative content, community building and working with diverse or up-and-coming talent,” added Reich, who established the original video department at CollegeHumor in 2006 and oversees video production for CollegeHumor and CH2.

So far, CH2 series include Big Boned Cheerleaders,  produced by and starring actress Elaine Carroll, and Wil Hines’ Sock or Hat featuring SNL alumni Will Forte (pictured). Both were released last weekend. Other contributions already featured on the channel include productions from those including CollegeHumor’s Jake Hurwitz and director Mike Karnell and have featured talent including comedy actor George Basil. Videos in the pipeline include projects from newly-tapped SNL writer Alison Rich, musical comedy sketch group Pop Roulette and creators from UCB, iO West, Second City.