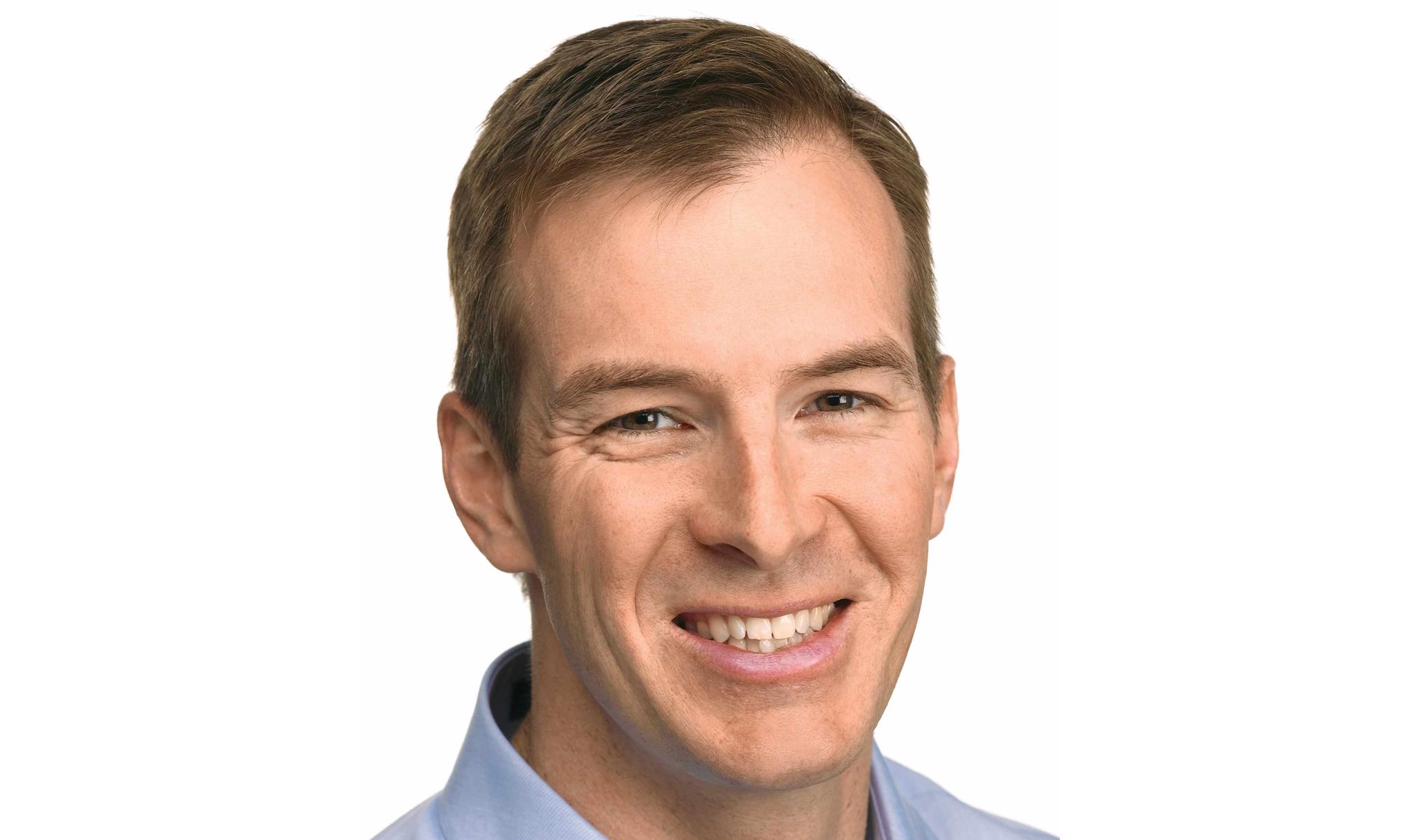 Amazon head of video and music Bill Carr to depart

Carr, who has been instrumental in Amazon's move into SVOD, has been with the e-commerce company since 1999.

Amazon’s head of digital music and video Bill Carr, who has been instrumental in leading the online retailing giant’s move into the streaming space, will be departing the company at the end of the year.

Carr joined Amazon in as a senior manager in its DVD and video unit in 1999, 4 years after the company first went online.

In recent years, he helped spearhead the company’s move into the SVOD, going head to head with Netflix and Hulu, offering both a large library of catalog titles and a growing slate of original programming, including Doonesbury creator Garry Trudeau’s political comedy Alpha House, soon entering its second season. Another original series that’s generated a lot of buzz for the company recently is Transparent, starring Jeffrey Tambor, which unleashes its entire first season on Friday.

According to a report by the Wall Street Journal, which broke the news on Wednesday, Carr is leaving to spend more time with his family and travel.