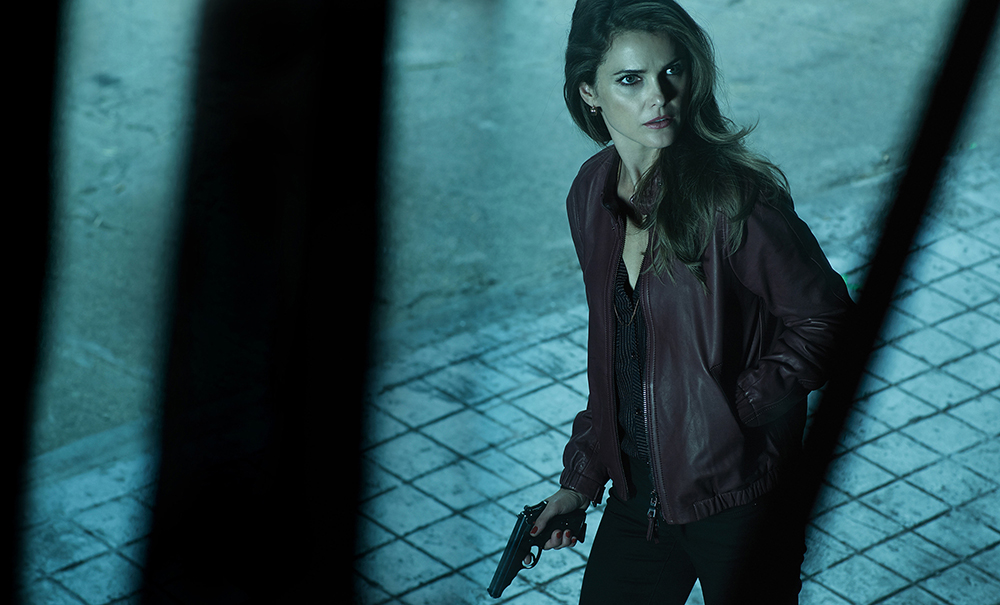 Now it has struck a separate deal with Twentieth Century Fox Television Distribution for the exclusive streaming rights to past seasons of FX and FXX original series like Sons of Anarchy, It’s Always Sunny in Philadelphia, The League, The Americans (pictured) and American Horror Story.

The SVOD content deal comes ahead of Shomi launching in November in competition with Netflix Canada, leapfrogging over the service to secure the rights to a host of popular U.S. TV shows to be available for catch-up viewing.

Evan Scheffel, SVP for worldwide pay TV and SVOD at Twentieth Century Fox Television Distribution, said on Wednesday the company was “thrilled to support the launch of shomi” in a statement.