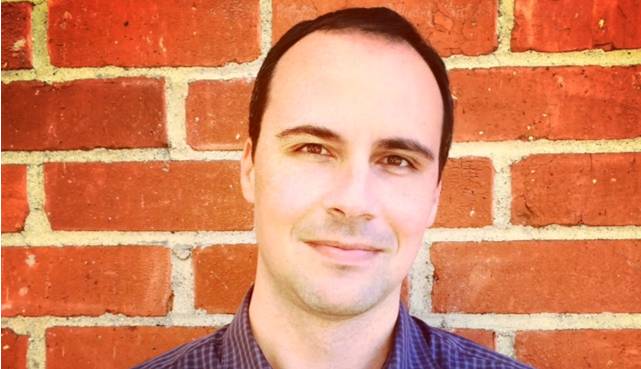 Saless will head up audience development and strategic partnerships for the viral video purveyor.

Viral video purveyor Jukin Media announced on Wednesday that it has hired Cameron Saless as its new EVP in charge of audience development and strategic partnerships.

Saless comes to Jukin from Machinima, where he was as SVP of business development for 3 and a half years. For the last 6 months, he also served as interim head of original programming and production. Earlier, he held positions at JibJab, and MTV Networks.

Jukin has a large library of user-generated video that it seeks out in its pre-viral stage using proprietary discovery software, then publishes it on its YouTube channels (which received more than 18 million unique U.S. views in August). It also licenses those clips to news shows and other TV programs.

In addition to leading Jukin’s audience development efforts, Saless will be in charge of expanding the distribution of its content on the web, TV and other platforms.