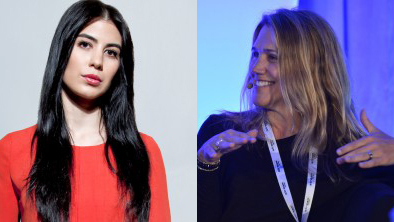 The recently launched digital content studio will co-create and co-distribute new shows with the Vancouver-based tech and media company.

Initially, the companies will co-create 5 pilot shows spanning gaming and entertainment categories, ahead of fully co-producing ongoing series. The pilots are currently in development. Both companies will distribute the content through their own online networks and platforms.

This is the second partnership between FMNA and Vancouver-based tech and media company BroadbandTV. In April, it was announced BroadbandTV would source and claim revenues from fan-uploaded content where the rights belong to FMNA-produced TV shows like Got Talent and The X Factor.

“FremantleMedia is YouTube’s biggest independent TV production partner and this partnership will combine our joint expertise, resources and reach to create, market and distribute compelling original content for the millennial audience with a focus on genres such as entertainment and gaming,” said Shahrzad Rafati (pictured left), founder & CEO of BroadbandTV, in a statement.

In June 2013, European entertainment network RTL Group acquired a majority stake in BBTV with an initial investment of $36 million.

Tiny Riot was launched in June as a digital-first studio with the aim to create series for channel partners such as Vice’s Munchies, StyleHaul, and The Pet Collective.