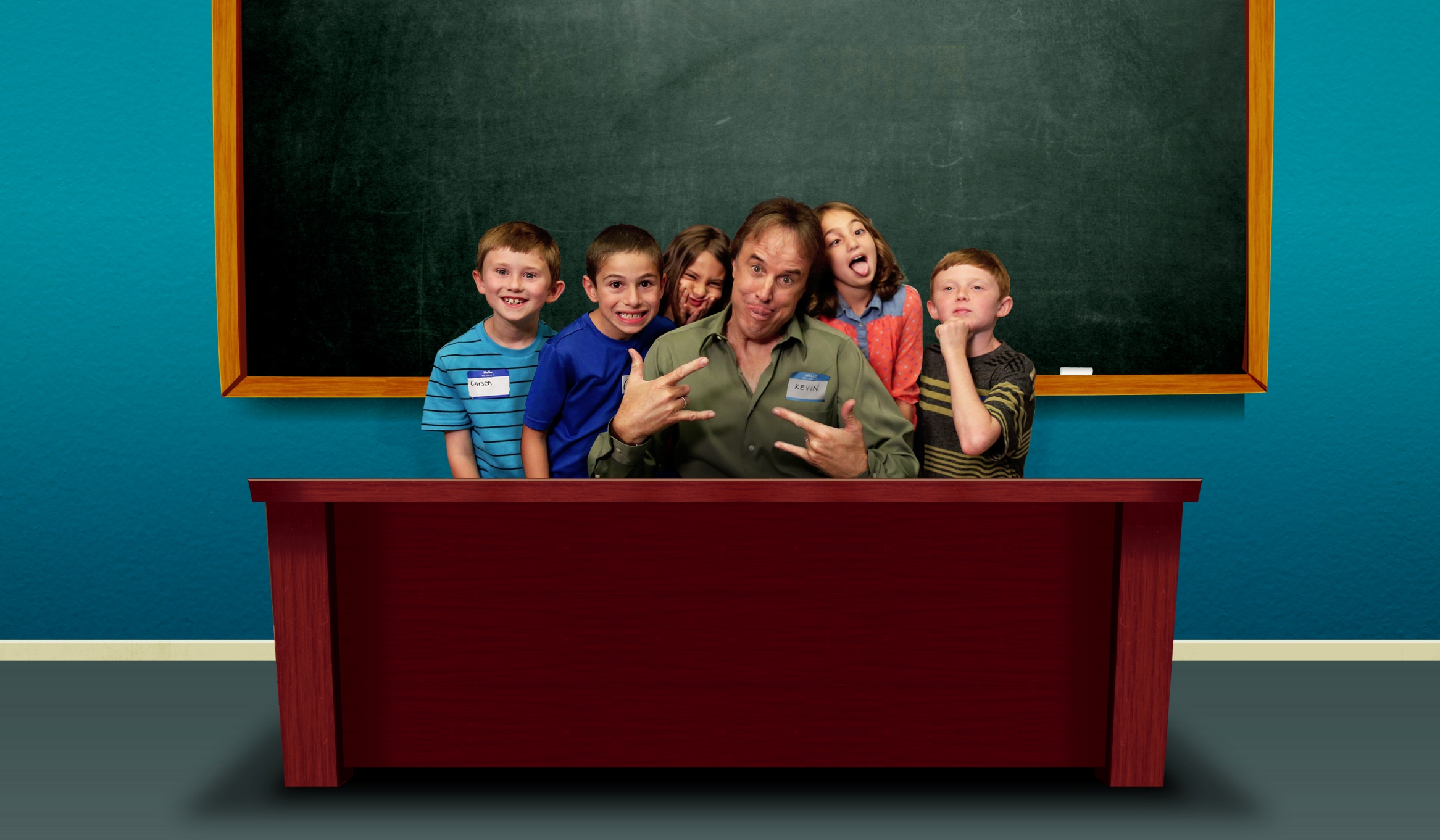 Laugh Lessons with Kevin Nealon, produced by Ellen DeGeneres' company, is sponsored in the U.S. by Carnival Cruise Lines.

AOL is rolling out another 4 shows from this year’s programming slate throughout October.

All premieres are international, while the sponsorships are U.S. only.

AOL also recently announced that True Trans with Laura Jane Grace is debuting Oct. 10, and Making a Scene with James Franco was unveiled last week at a screening in New York. Most shows premiere 4 episodes at a time with additional batches rolling out at a later date.