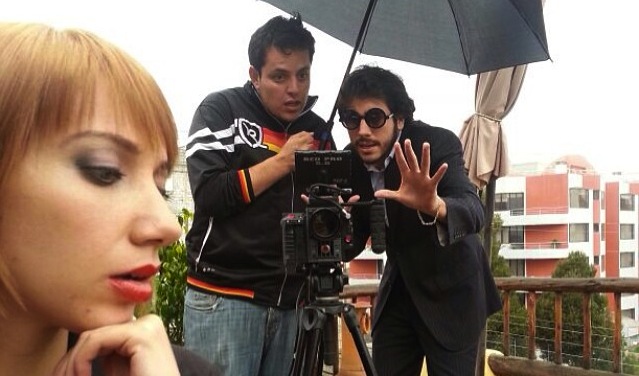 Maker Studios is working with MCN MiTú on new projects with the aim to satisfy advertiser demand for short-form videos targeting Hispanic audiences in the U.S.

Through the partnership announced Tuesday Maker will work with MiTú’s international base of talent to produce original and branded entertainment. The content will stream either on Maker- or MiTú-operated channels. The partnership between the digital startups is exclusive, meaning that when it comes to Maker’s U.S. Hispanic-content needs, it will not do a sales partnership with another MCN.

“Teaming up with MiTú allows us to meet the demands of so many of our brand partners who want to connect with today’s young generation of Latinos, as well as provide this service to new advertising partners,” said Jason Krebs, head of sales at Maker Studios, in a statement.

MiTú, which  recently made a multi-platform deal with Televisa, has made a splash in the comedy space since  launching in 2012, attracting 55 million subs across 1,300 partner channels.  Its sketch comedy show Enchufe TV (pictured) was voted show of the year at the recent Streamy Awards.

“It’s no longer only the responsibility of those in multicultural disciplines to plan and execute against the Latino opportunity — everyone along the marketing value chain is interested in these capabilities,” said Charlie Echeverry, chief revenue officer at MiTú.

The MCN’s backers include Upfront Ventures and The Chernin Group, which on Monday announced it’s acquiring a controlling stake in Fullscreen through one of its divisions.