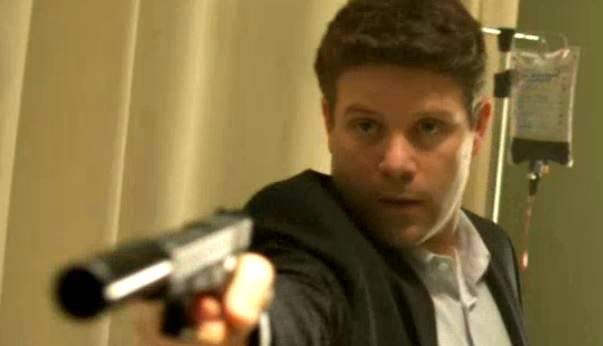 Executive produced by Jeremy Renner, the spy thriller is currently shooting in Bulgaria.

Crackle announced on Monday that it has commenced production on its second full-length feature, the spy thriller The Throwaways, which is shooting on location in Sofia, Bulgaria, through October.

The 90-minute feature will premiere exclusively across all Crackle platforms this December.