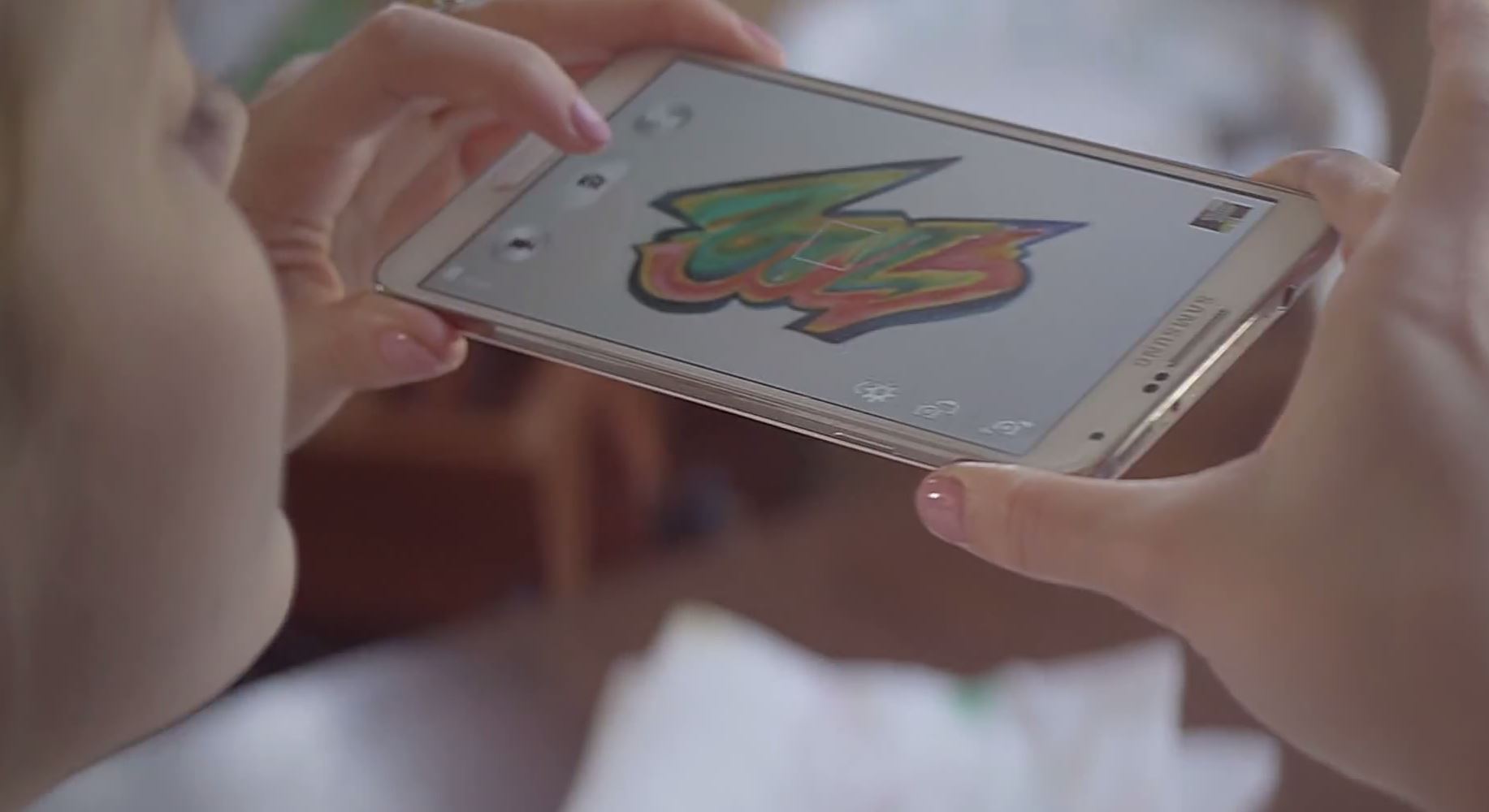 In the months leading up to Monday’s announcement that Otter Media (a partnership between The Chernin Group and AT&T) had agreed to acquire a majority stake in Fullscreen, rumors swirled that it was on the verge of being snapped up by various media heavyweights, including Warner Bros. and Relativity Media.

It’s unknown what dollar amounts were proffered by any party, but Otter may have offered the best deal for the multi-channel network and talent management company from a strategic perspective.

The Power of Mobile

“The ability to use AT&T’s massive reach and distribution, in a more focused fashion than it can with just putting its content up on YouTube, is very attractive,” says Peter Csathy, CEO of Manatt Digital Media, a division of the law firm Manatt, Phelps & Phillips offering business consulting and legal services for the new media space. “It has this unique, very significant mobile platform that’s optimized for (Fullscreen’s) content and demographic.”

Fullscreen’s target audience is decidedly millennial and its content tends to be bite-sized videos, heavy on the music and comic vlogging. But there’s no telling where its ambitions might lead it now that it’s backed by Otter Media, which launched in April with a $500-million war chest.

“Otter is getting full control of the company so they can build it into their overall vision of what their media company is going to look like,” Csathy says. The Chernin Group, which also produces the TV show New Girl and films like Dawn of the Planet of the Apes, “gets control and they get a depth of distribution, and AT&T gets this wealth of content from Fullscreen.”

The deal came a little more than a week after Fullscreen put its wares on display at InTour in Pasadena, a live concert event designed to be not just a showcase for its talent — which included Connor Franta, Ricky Dillon, Jc Caylen, Sam Tsui, JennXPenn, Brent Rivera and Fresh Big Mouf — but also a proof of concept for industry powers, many of whom don’t yet fully comprehend the masses of devoted, often hysterical fans YouTube stars attract.

Reps from a long list of companies were invited to take in the show, including talent agencies (CAA, UTA, WME), brands (Mattel), studios (including ITV, which recently invested in WIGS and Believe Entertainment Group) and, not surprisingly The Chernin Group and AT&T.

With major, general-purpose MCNs Maker Studios and Fullscreen off the table, Csathy thinks that the big media players will next go after outlets targeting specific verticals, such as Machinima, StyleHaul, The Whistle and DanceOn.

“The one that’s been rumored the most is StyleHaul,” Csathy says. “I’m certainly a big believer in ‘where there’s smoke, there’s fire,’ because you saw it with the Disney rumors with Maker, then Fullscreen, which was rumored forever. I’d be surprised if it wasn’t the next major one that was picked up.”