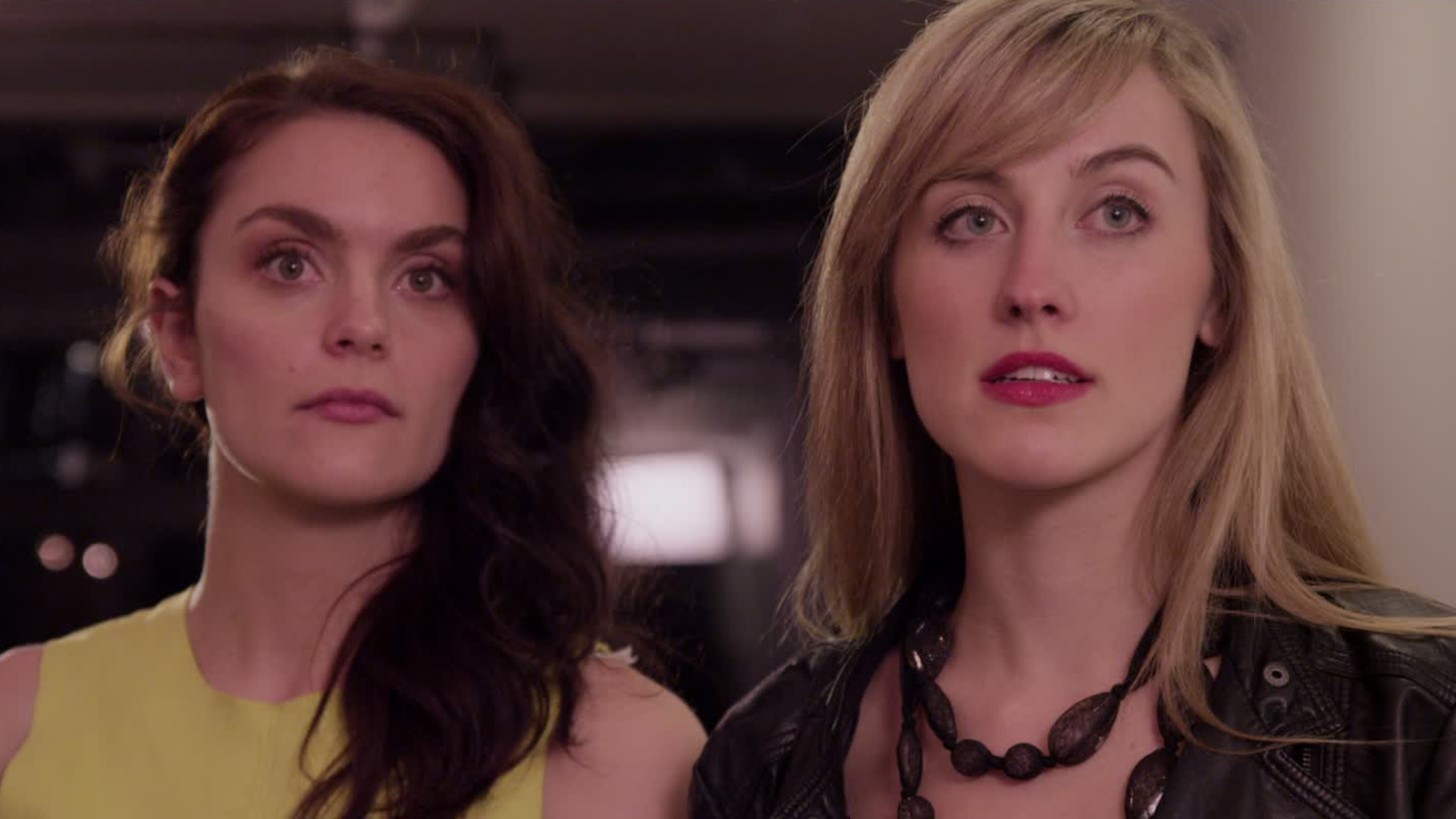 Recently launched CBC platform hopes to increase site traffic by 5 to 10% with the fall rollout of its first 2 original series.

CBC’s online comedy channel Punchline is about to debut its first 2 original series.

The first show out of the gate will be Doing It! with Brian & Darla, premiering on Wednesday. The release of the digital short will be followed one month later by Womanish on Oct. 22. Both series will be released in full.

Punchline, which launched in March, is commissioning series in a TV-like way, licensing the content from independent producers. The team is also helping producers, who may not be familiar with Canada’s funding bodies, target and apply for funds accessible for digital productions, says Abby Ho, interactive producer at CBC.

“If there’s an idea we think warrants a certain amount and it needs that financial contribution to make it happen, we’ll find or facilitate getting other finances involved,” Ho says.

By introducing the original series, Ho says they hope to increase site traffic by 5 to 10% from the current baseline. Viewers of the site are 50/50 male/female, age 20 to 34. 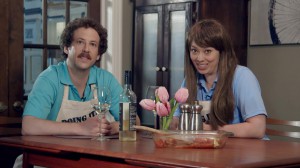 Doing it! is a 5-episode series that parodies the online ‘life hack’ phenomenon. Produced by National Theatre of the World, the show stars comedians Naomi Snieckus (Mr. D) and Matt Baram (Seed) who give advice on how to make life easier in and around the home. Snieckus and Baram are producing the series along with Jeffrey R. Smith.

Womanish co-stars sketch comedians Gwynne Phillips and Briana Templeton (pictured on top), who are also producing the show. It follows 2 roommates as they attempt to break into the Toronto arts scene while navigating their social and professional lives.

The CBC team is open to working with brand partners on the series, and suggests sponsorships be part of the shows at the development stage.

“If a script comes in and there’s a car featured in it prominently, then we would talk to them about it: Do they have any car people interested in this kind of avenue and then we would work together,” says Michelle Daly, senior director of comedy at CBC.