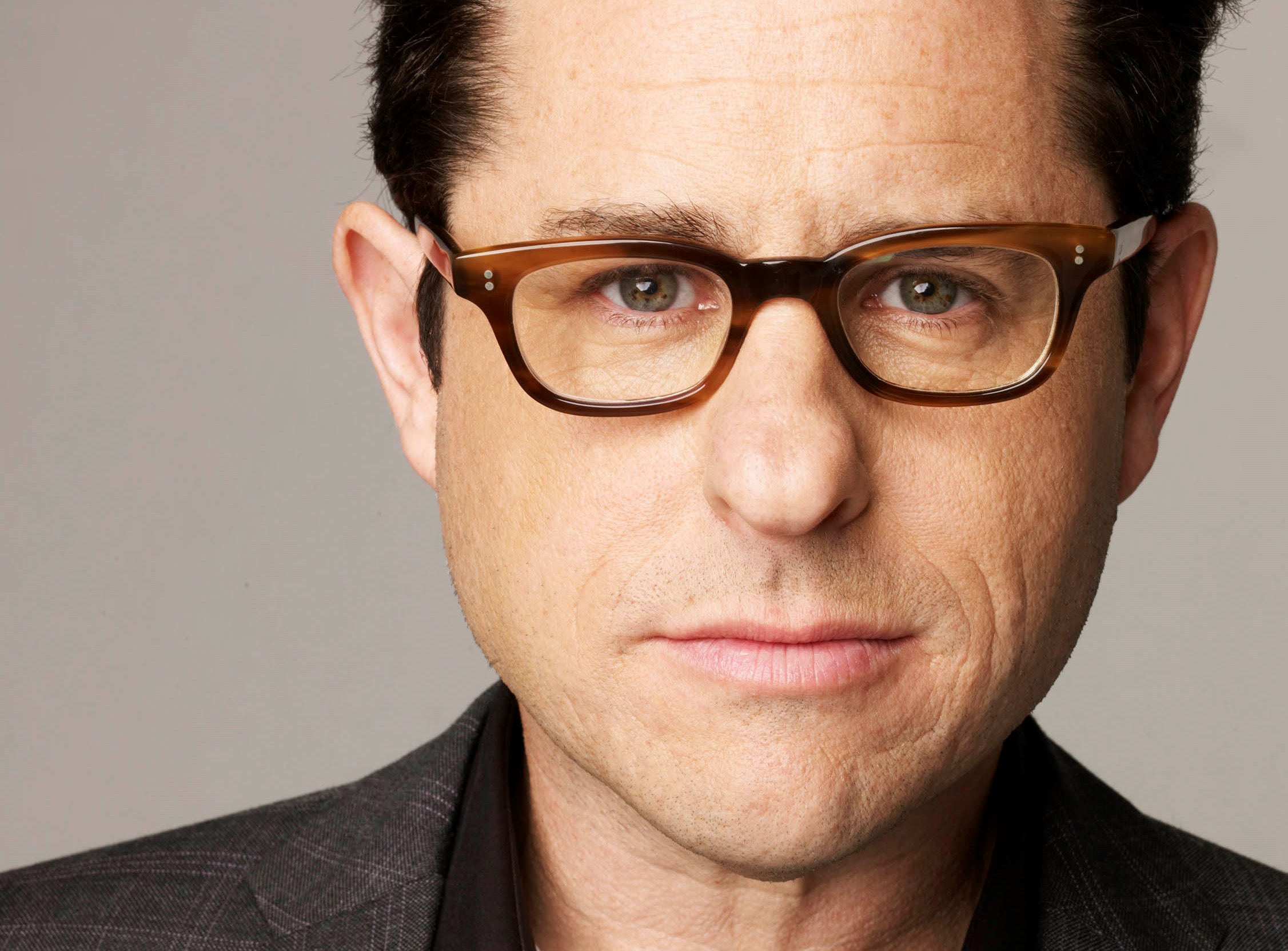 The 9-hour event series is based on King's novel about the assassination of President John F. Kennedy called 11/22/63.

The thriller is about a high school English teacher who travels back in time to prevent the assassination of President John F. Kennedy. It’s produced by J.J. Abrams’ Bad Robot Productions (Person of Interest, Fringe, Lost) and Warner Bros. Television. 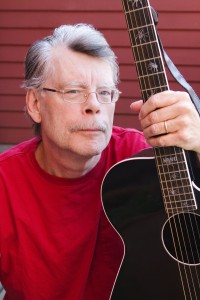 The direct-to-series order was announced Monday by Craig Erwich, SVP and head of content, who joined Hulu in March. While the streaming service will be the U.S. home for 11/22/63, Warner Bros. Worldwide Television Distribution will distribute the series globally. This is the first collaboration between Hulu and WBTV.

Abrams (pictured at top), King, Bridget Carpenter (Parenthood, Friday Night Lights) and Bryan Burk are executive producers of 11/22/63. Carpenter will write the teleplay, based on the novel by King. Bad Robot’s Kathy Lingg is co-executive producer, and Athena Wickham is producer.

“If I ever wrote a book that cries out for long-form, event TV programming, 11/22/63 is it. I’m excited that it’s going to happen, and am looking forward to working with J.J. Abrams and the whole Bad Robot team,” Stephen King (pictured right) said in a statement.