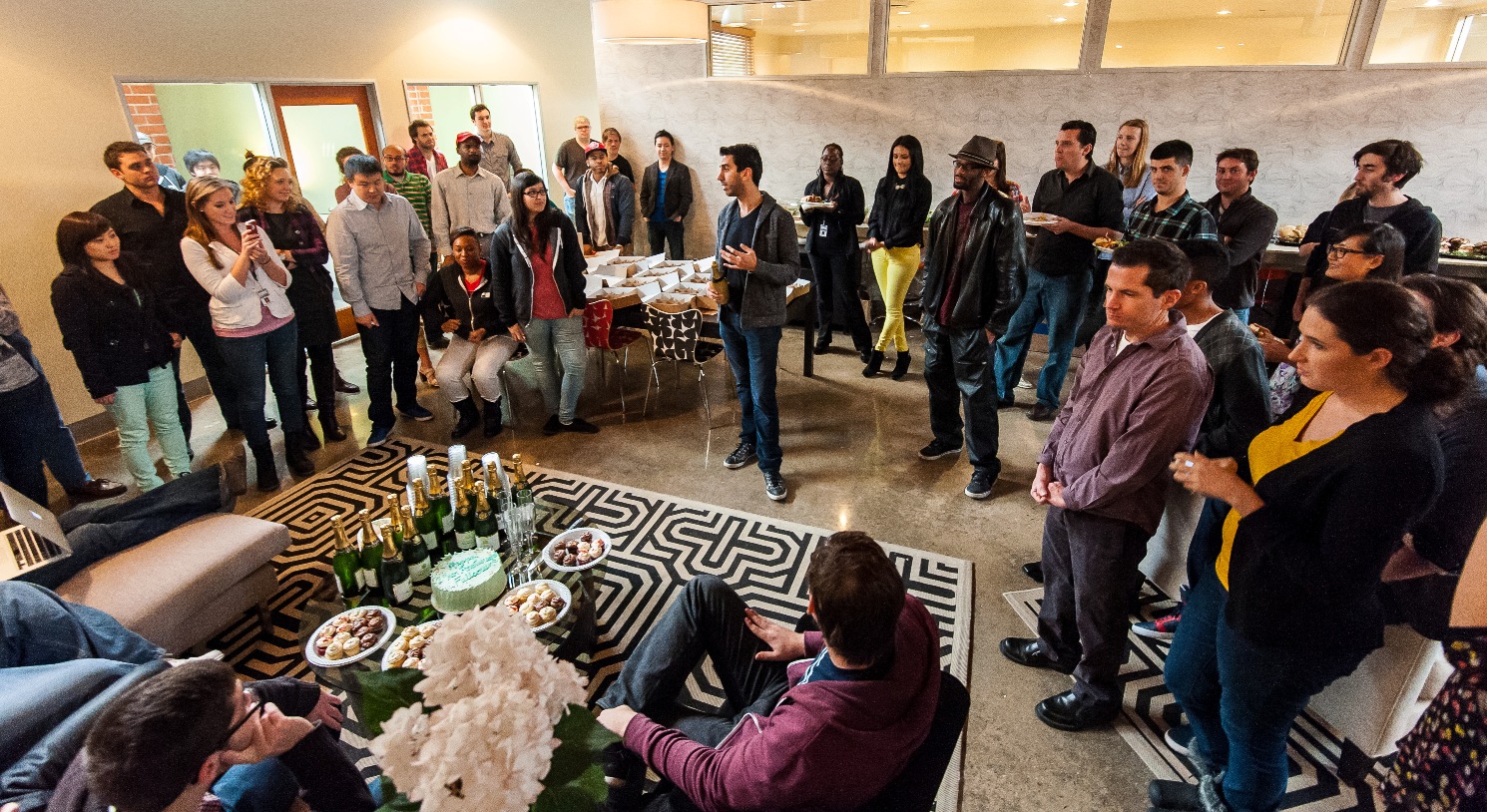 Established earlier this year by AT&T and Chernin Group with $500 million to spend on OTT services, Otter will retain current management at the MCN.

Otter Media, a partnership between The Chernin Group and AT&T, announced on Monday that it has agreed to purchase a majority stake in Fullscreen. Financial details were not disclosed.

Otter Media was launched in April by AT&T and The Chernin Group with $500 million in funding to invest in, acquire and launch OTT video services. In July, it acquired craft workshop video site Creativebug from Demand Media for $10 million.

Fullscreen’s management team will all continue in their roles in the company, including CEO and founder George Strompolos, who will also maintain a material ownership stake. The company has more than 200 employees worldwide.

Founded in January 2011 by Stompolos, a co-creator of the original YouTube Partner Program, Fullscreen works with more than 50,000 content creators – including the Fine Bros., Connor Franta, O2L, Andrea Russett, Lohanthony, Devin Supertramp and Jack and Jack – who have racked up more than 450 million subscribers and collectively generate 4 billion monthly views.

“Our relationship with George started over three years ago when he launched Fullscreen in our offices,” said Peter Chernin, chairman and CEO of The Chernin Group, in a statement. “Since then, George and the Fullscreen team have achieved something remarkable – they have built one of the largest online content distribution networks, as well as created a leadership position in youth-oriented video programming, Fullscreen’s support for content creators, its relationship with YouTube and its passion for delivering entertainment to youth audiences around the world are extremely appealing to us.”

The transaction is expected to close within the next month, subject to regulatory approval. British multinational advertising and public relations company WPP, which had invested in Fullscreen in a round of Series A funding led by The Chernin Group in 2013, reported to be in the neighborhood of $30 million, will continue as a strategic shareholder in the company.

Earlier this year, it was reported that both Warner Bros. and Relativity Media were in talks to buy Fullscreen.