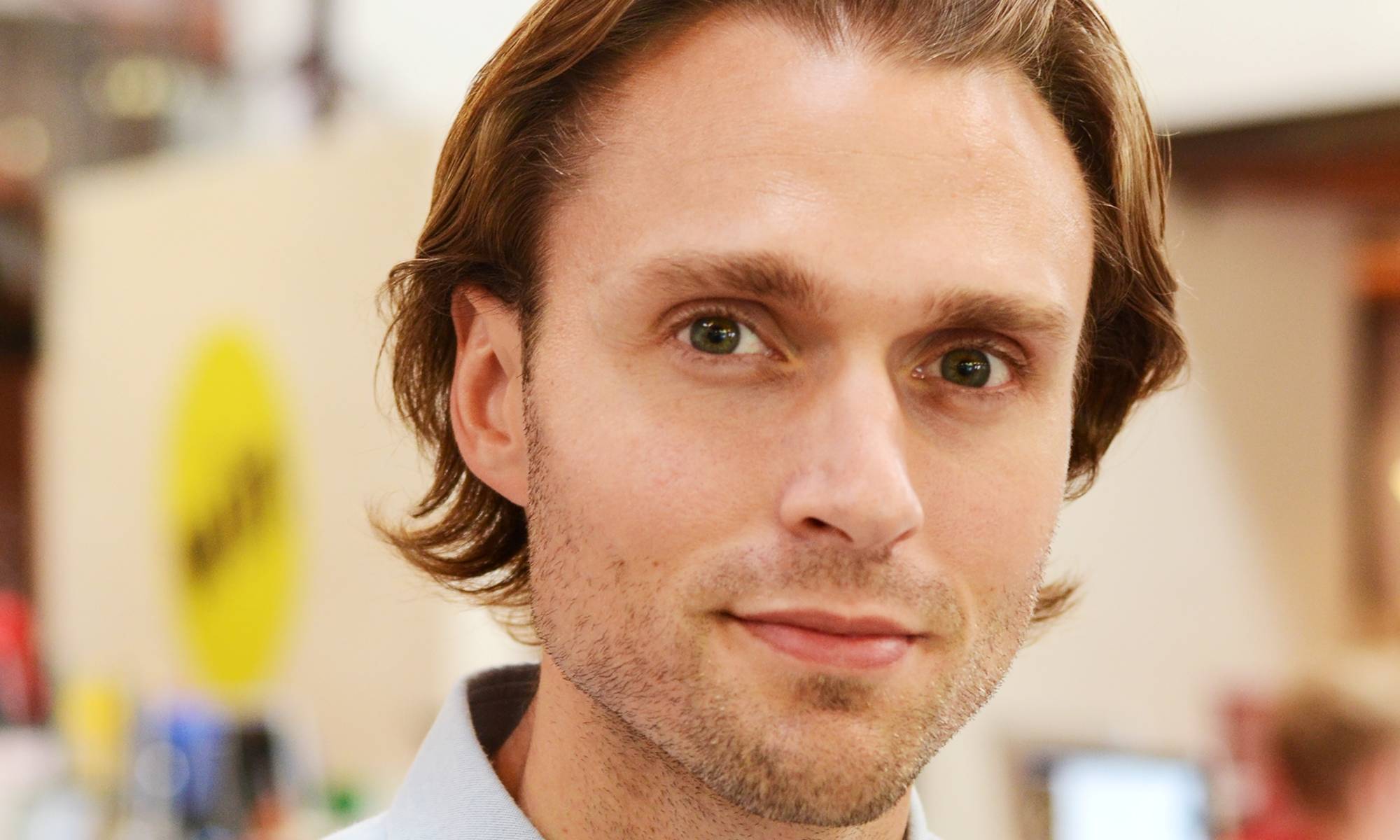 The promotion comes as BuzzFeed Motion Pictures aims to mature the site's video expansion from viral shorts into long-form and transmedia content.

Gauthier will report to Ze Frank, president of BuzzFeed Motion Pictures — a division that launched last month when the company announced it raised $50 million from venture capital firm Andreessen Horowitz. The team at the unit will lead BuzzFeed’s expansion from viral shorts into long-form, television and transmedia content.

Gauthier came to BuzzFeed in 2012 and most recently served as a producer for the viral video team on the site. His videos have included “When You Fall Down but Fake Fine,” “Drunk vs. Baby,” featuring Gauthier as the drunk, “These Men Got Bikini Waxes For The First Time And Found A New Respect For Women” (below), which features Gauthier getting waxed.

Previously, Gauthier has worked at Mediabistro, ITV, A&E and ESPN.

The news of Gauthier’s promotion was initially reported by Variety.