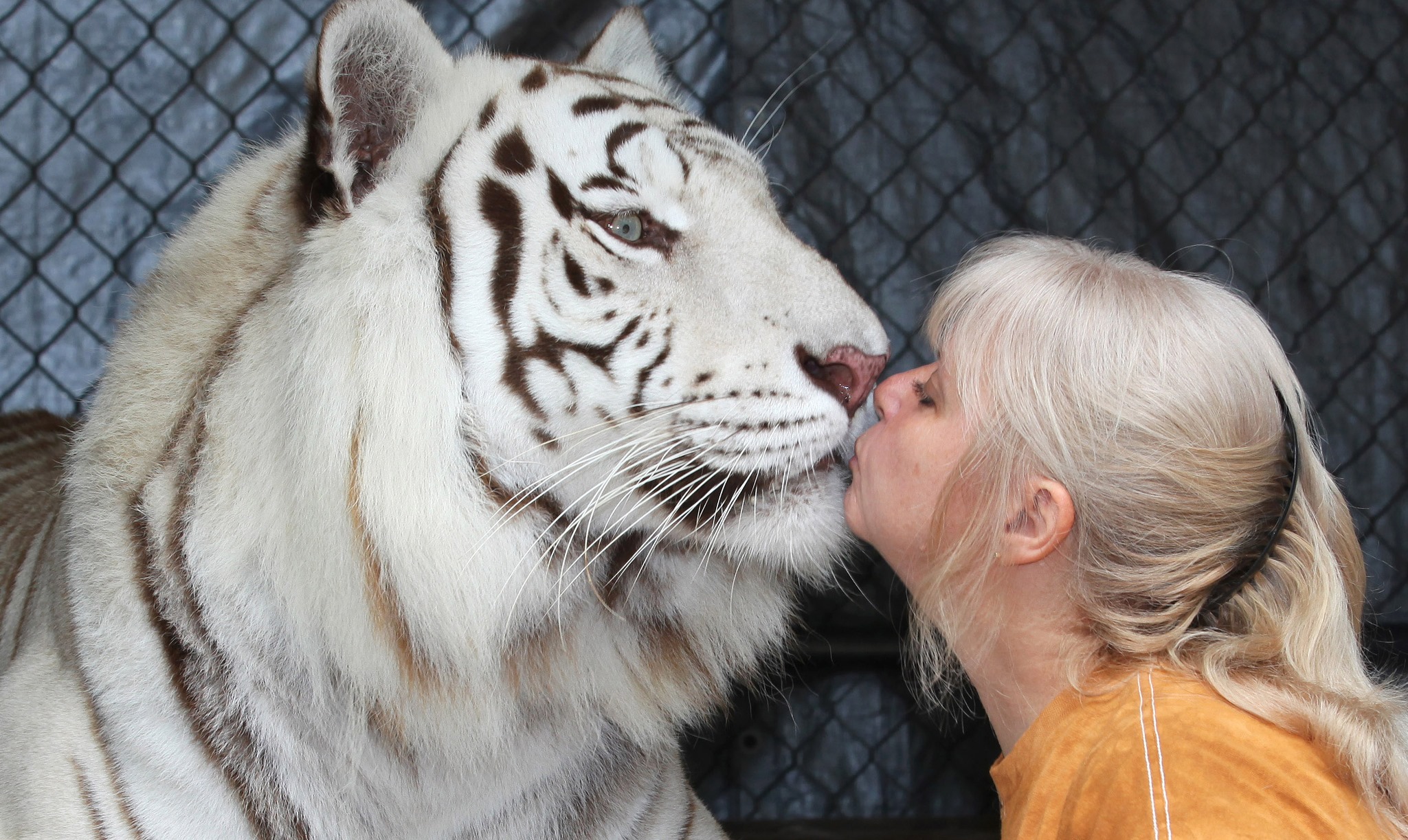 Barcroft TV will be featured on MSN's video portal in the U.S. before rolling out globally.

Barcroft Media is extending its distribution deal with MSN to the U.S.

The London-based factual content producer and distributor last week announced its channel Barcroft TV will be featured on MSN’s video portal in the States before rolling out globally.

The channel, which carries clips of extreme sports, wildlife, and super fans, is already viewable on MSN in the U.K. On YouTube it has surpassed 620,000 subs. Barcroft Media expects to add 1 billion content views across its partner portals over the next year.