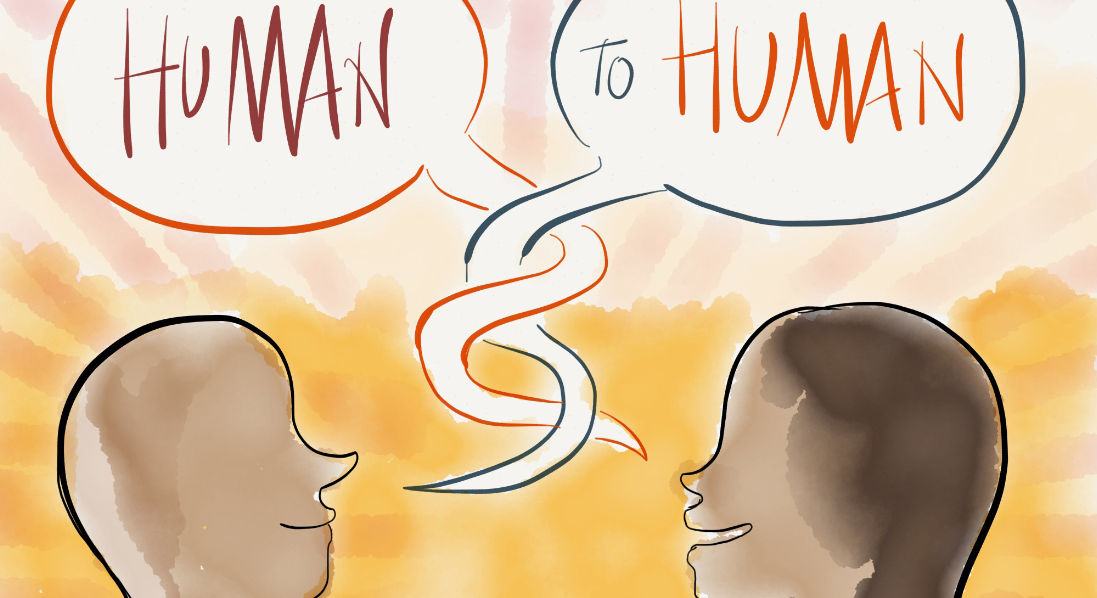 Digital execs from Turner Sports and MasterCard discuss how they built their social networks.

By Jonathan Davids, founder and CEO of Influicity, who recently spoke at the Social Shakeup conference in Atlanta.

Social media has become ubiquitous with media itself, with the lines blurring between what is and isn’t considered social. We’ve hit an inflection point where mainstream media outlets are increasingly turning to social platforms to facilitate on-air programming, once the sole domain of producers and broadcasters.

With all this progress, marketers still face challenges cultivating a cohesive social media strategy and winning buy-in from across their organization. At the recent Social Shakeup conference, I had the opportunity to chat with marketing leaders from various companies, who shared their views on the state of social today. 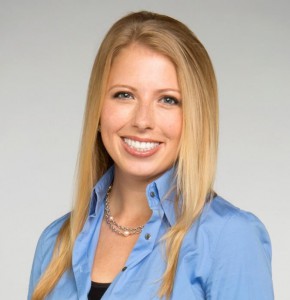 Turner Sports has no shortage of video content, explains Morgan Dewan (pictured left), senior director of social media at Turner Sports. The challenge is around disseminating that content in a way that fosters social dialogue, rather than just filling the social feeds with endless video streams.

Turner leans on its influential personalities to foster conversation within social channels. In one instance, host Shaquille O’Neal was having a spirited on-air debate with a guest. The social media team sprung into action by throwing up the video and a Twitter poll to gauge audience feedback on the debate. The response was so strong that the programming team used the audience input as part of the production, re-running the highlights as part of the show.

This type of integration might seem easy for a major media company that has a strong following, but brands can also develop partnerships with influencers in order to have them waiting in the wings to ignite fans.

Making social relevant within a large or resistant organization 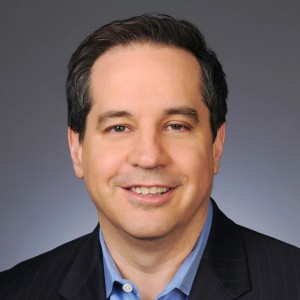 I asked Andrew Bowins (right), SVP of corporate & digital communications at MasterCard how he brings social to the top of the priority list at a global behemoth of a company. He explained that social media professionals should start an internal dialogue that is complementary to the company’s existing business activities.

At MasterCard, he uses data to excite and entice the various strategic business units as to the value of social insights and how it can help them right now. This helps you get a seat at the table from the beginning of the conversation and puts social at the top of the list, he says.

Developing a social media strategy from the ground up

The concept of developing a plan that is native to social media is still foreign to many marketers. Ira Haberman, director of marketing at Atomic Reach, believes the social media strategy starts with the brand’s story. But social media is not about the brand at all, it’s about your customers.

Being authentic in how you tell your story so that it speaks to them in a language they understand. Once you have your story and identity, be consistent with how you deliver it, and make sure you deliver it, wherever your audience is. 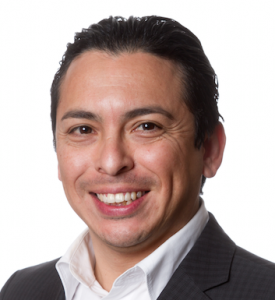 The opening keynote at the conference was delivered by Brian Solis (left), digital anthropologist and principal analyst at Altimeter Group. I asked Brian to sum up his take on social today.

With all the talk about technology, it really is all about “people first.” The fact that “Like farms” exist and at the same time, brands complain about having to pay for consumers’ attention, means that we still have a lot to learn about the value of attention. We take social channels for granted. We take people and their interests and personal networks for granted.

One key question for all marketers to ask is this: Once you have your customers’ attention, what do you really want to do with it?