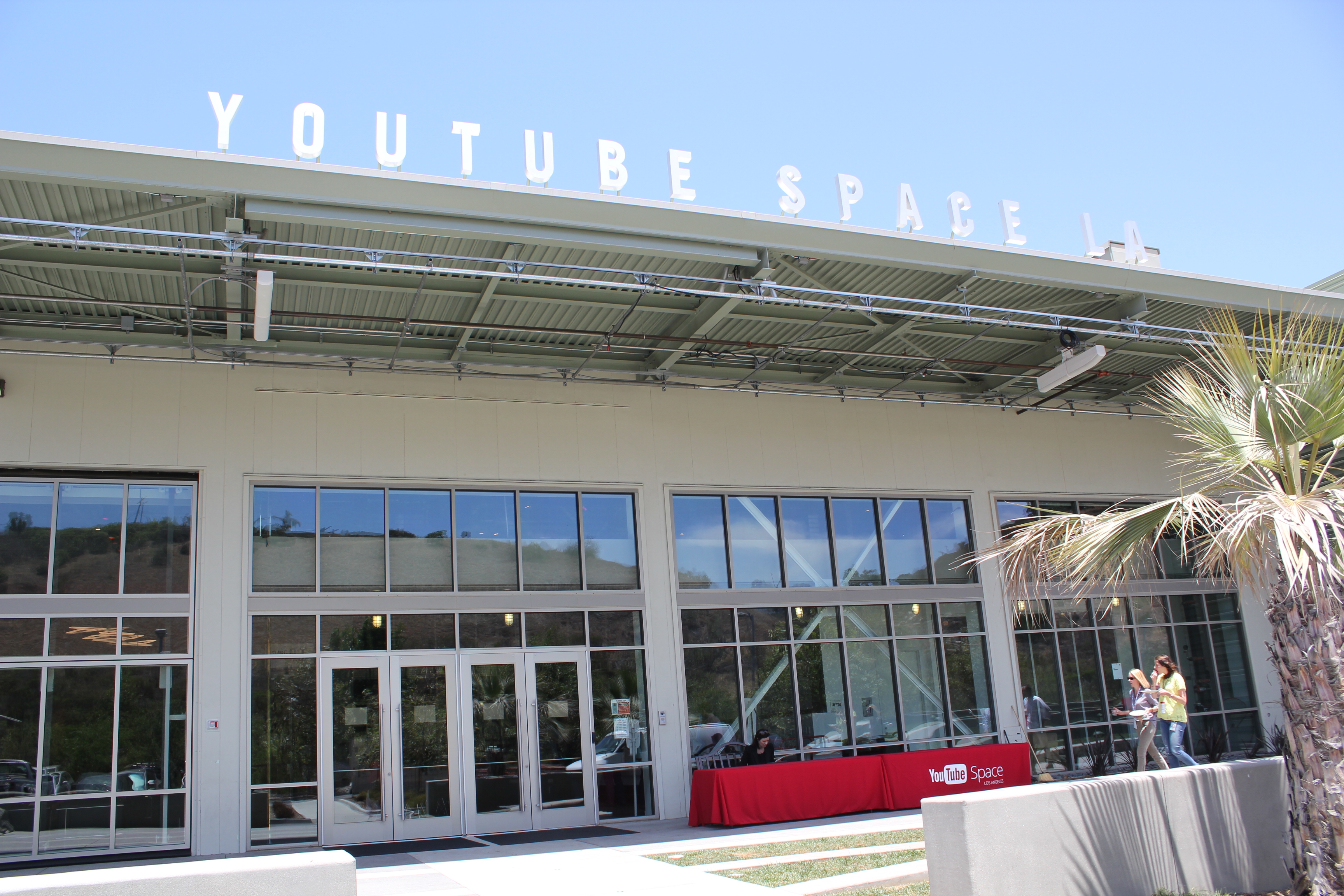 YouTube is once again making an investment into original programming.

“We’ve decided to fund new content from some of our top creators, helping them not only fulfill their creative ambitions but also deliver new material to their millions of fans on YouTube,” wrote Alex Carloss, head of YouTube Originals in a blog post on Thursday.

Carloss says they will “experiment with new formats and ideas.” No details are released yet on how much YouTube is investing, or even when the first project might come out. However, the investment is purely content driven and show-focused, aimed at supporting the creators who have already built successful channels on YouTube.

“We’ll get our hands dirty. We’ll make some mistakes. Together, we’ll (hopefully) create some fantastic new content on YouTube.”

The Google-owned platform regularly supports creators by providing recording facilities and equipment at its studios, and buying premium advertising space to market some of its top creators. It’s been a couple of years since YouTube invested more than $100 million into its original channels initiative that helped launch new networks like WIGS and Dance On Network. The difference between that program and the one announced Thursday is that the former was about building new channels. This time around, it’s all about the content.

This summer, it was reported that YouTube was meeting with Hollywood producers to launch new projects. A spokesperson at the time said that although YouTube was having “exploratory conversations” about ways that it can “accelerate” the growth of their creators and support them in ways that are in line with other initiatives.