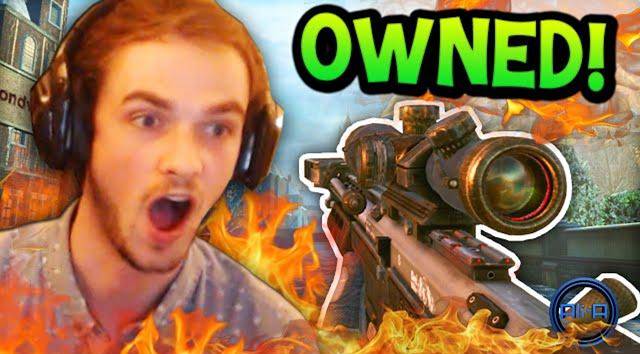 Titled Legends of Gaming, the channel will go live with host Ali A at the end of September.

The U.K. arm of multi-channel network Endemol Beyond announced on Friday that it is set to launch Legends of Gaming, an international e-sports channel hosted by top British YouTube gamer Ali A, later this month.

The channel will feature both up-and-coming and established YouTube stars battling it out in a nationwide tournament to find the ultimate gamer. As host, Ali A will compile highlight reels, countdowns and news-and-review pieces that will live alongside the competition content.

Endemol also announced that it has partnered with Upper Street Events – the company behind conventions such as Gadget Show Live – for Legends of Gaming Live, a 40-day video game expo that will be held next year at London’s Alexandra Palace.