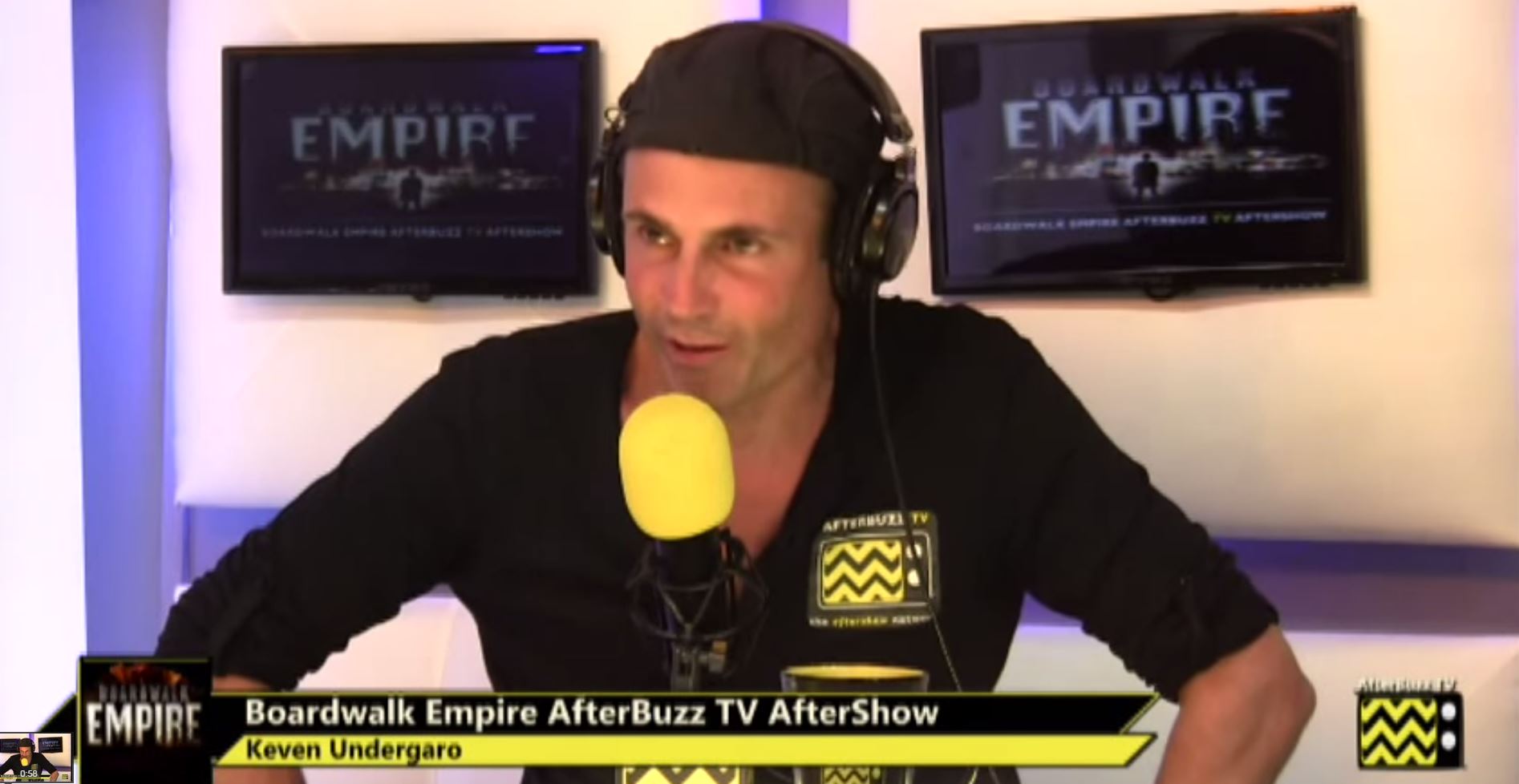 CDS plans to boost advertising and integrate its YouTube stars into the channel, created by E! host Maria Menounos and producer Keven Undergaro.

Collective Digital Studio (CDS) announced on Friday that it has added AfterBuzzTV to its multi-channel network.

CDS plans to optimize the AfterBuzz TV video content, attract brands to its YouTube channel, as well as integrate personalities from the CDS stable of digital shows (which includes The Annoying Orange, Video Game High School and Epic Meal Time) into its programming.

“There are a number of ways we’re going to be leveraging our (YouTube) influencers, whether they’re hosts or guests or marketing partners,” says CDS president Dan Weinstein.

AfterBuzzTV receives over 20 million weekly downloads in over 200 countries. But it is consumed mostly in its podcast form, which airs live and is also available for download the next day on iTunes. The videos on AfterBuzzTV’s YouTube channel are presently no-frills static tapings of the podcast.

“Being more interactive and more visual is definitely one of those things we’re exploring,” Weinstein says.