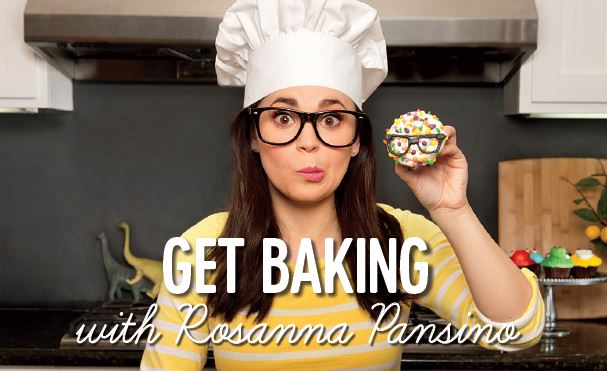 A funding round led by Corus Entertainment gives the media company exclusive rights to represent KIN's programming and ad opps in Canada.

The move is a strategic one for Corus, opening a door in digital media that aligns directly with its stable of television channels, which includes W Network, OWN and Cosmopolitan TV.

KIN focuses on food, home and talk programming and is the home of award-winning web series The Lizzie Bennet Diaries, YouTube superstar Rosanna Pansino (pictured), and The Ellen Show. Corus, meanwhile, has a strong foothold in female-focused Canadian factual programming, have developed several successful original series with international appeal, such as Property Brothers and Love it or List It.

Emil Capital participated in the funding round, which also includes existing investors Mayfield Fund, General Catalyst Partners and Rustic Canyon Partners. KIN will use the funding for talent acquisition and support, expansion of its advertising sales team, and original programming.