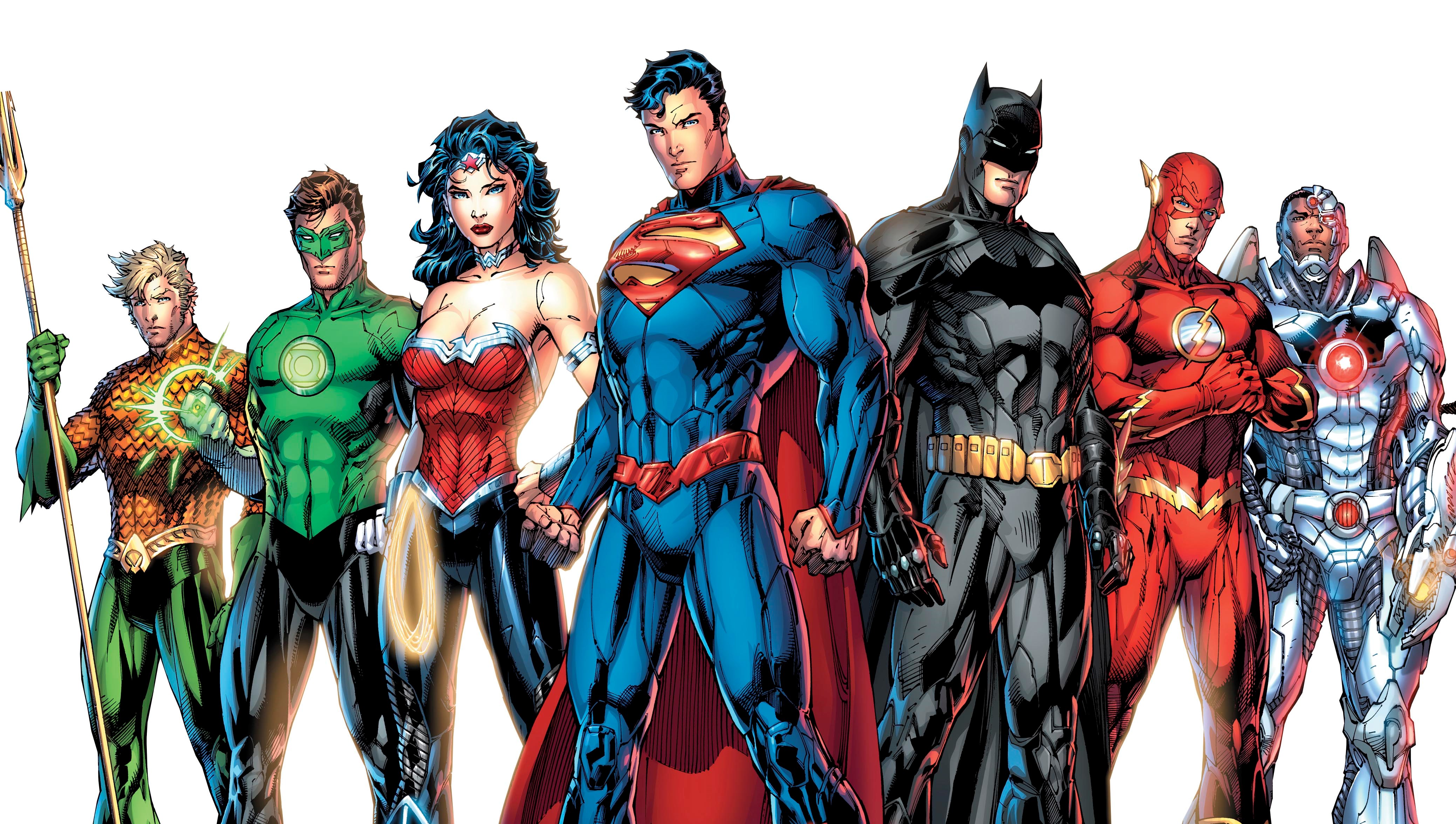 Machinima will give flight to Justice League series

The 3-part series, a first for digital content studio Warner Bros.' new digital studio, will launch next spring, weeks in advance of the movie.

Since scoring an $18 million investment led by Warner Bros. in March, Machinima has been looking for the right programming collaboration that taps into the studio’s content, according to CEO Chad Gutstein.

The 3-part series will launch next spring, weeks in advance of the movie. Chronicles is the first project from Warner Bros.’ recently launched digital content production unit called Warner Digital Series, which is headed up by Sam Register, who is also president of Warner Bros. Animation.

“Ever since we announced the Warner Bros. strategic investment, we have been looking for a new and exciting way to tap into the company’s unmatched content,” Gutstein said, in a statement. “In addition, we have built a first-of-its-kind package for brands to engage with these characters to reach Machinima’s elusive audience.”