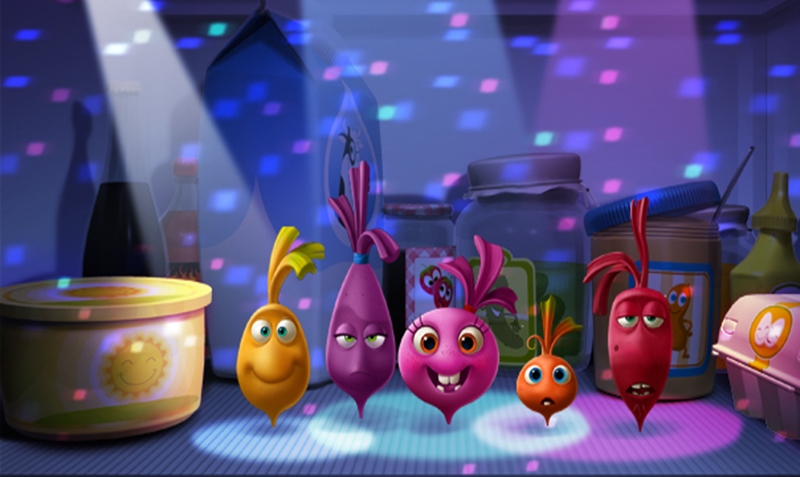 The deal continues the cross-platform success of the animated comedy series which has aired around the world on nets including Disney Junior (Latin America), SVT (Sweden), YLE (Finland), ABC (Australia), BBC Kids and Yoopa! (Canada), as well as on Nintendo 3DS in Europe and across LG Smart TVs globally.

Beet Party follows the out-of-the-fridge adventures of five beatboxing beets that find hilarious and inventive ways to explore the greater world that is the kitchen.

The pick-up comes on the heels of Toronto-headquartered ToonBox’s expansion into the US with the opening of a new L.A.-based office in July.

After partnering on 3D stereoscopic TV series Bolts & Blip, ToonBox and Redrover found recent success with their animated 3D film The Nut Job, which posted the biggest opening (more than $25 million) of all time in the U.S. for an independent animated film. It’s gone on to gross more than $77 million worldwide.