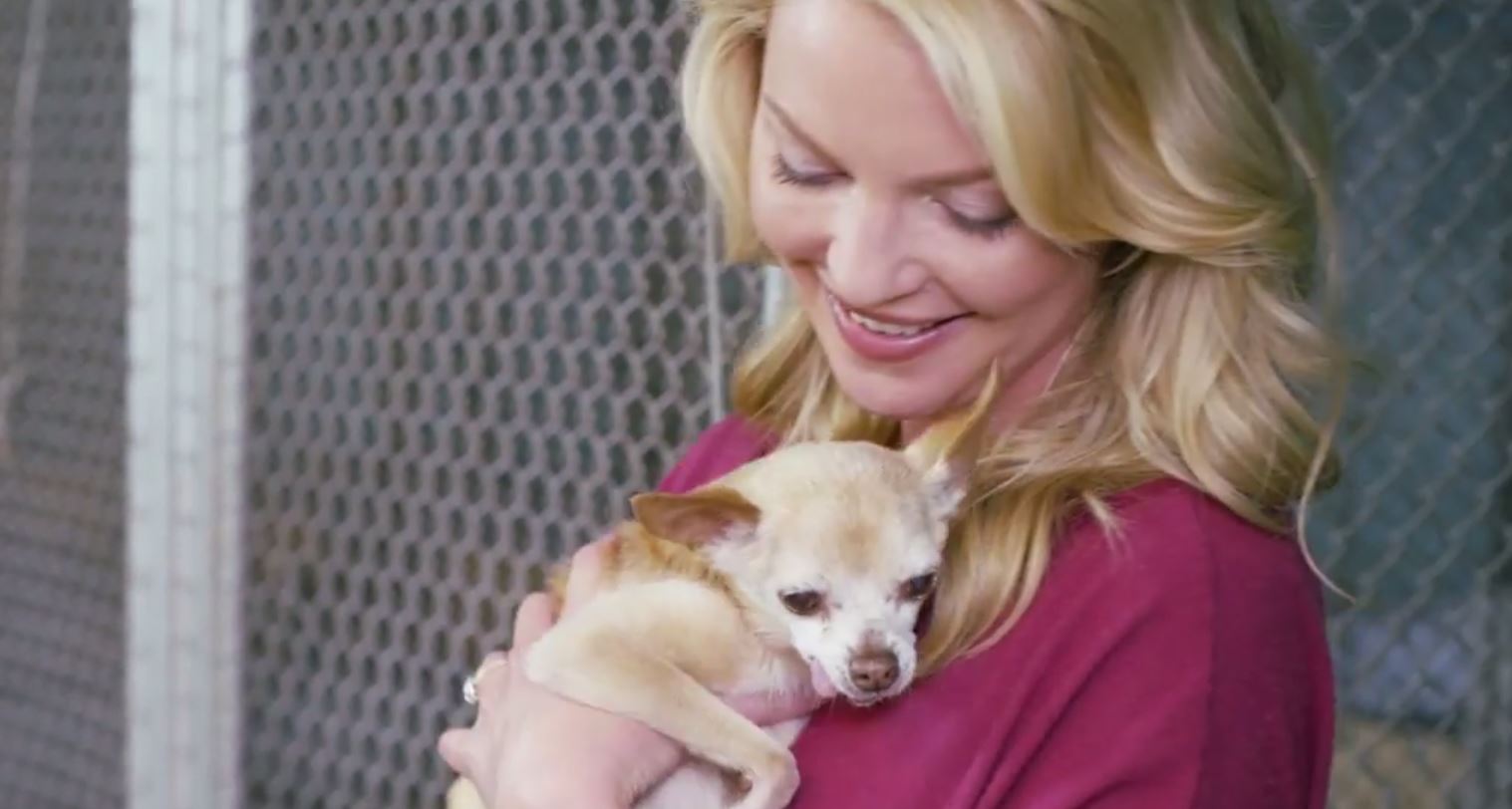 The Emmy-winning actress has partnered with the Colorado-based company to create an online video campaign for her JustOne animal charity.

Orapup has racked up more than 23 million views on its YouTube channel hawking a tongue cleaner combating canine halitosis (also known as doggie bad breath) and moved a lot of product in the process.

This week, it embarked on a more serious mission, debuting a video launching its partnership with Emmy-winning actress Katherine Heigl (Grey’s Anatomy) on the JustOne campaign, raising awareness and funds to help the more than 7 million companion animals that are abandoned or surrendered to shelters across the U.S. each year.

“It’s not just a fee for service partnership,” says Jeff Davis, CEO of Orabrush, Orapup’s parent company. “We’ve really committed ourselves to the issue, and we’re excited about creating the content and using our model to bring eyeballs and emotion to the cause.”

Orabrush business model is based on “reverse marketing,” using often-humorous videos that are more entertainment than sales pitch to engender brand loyalty. Initial sales for Orabrush were e-commerce only, but its online success led it to move into brick & mortar outlets, and its products are now sold in by 75 retailers at 30,000 stores in 25 countries. Plans are for Orapup, which is presently sold only online, to follow suit.

Orabrush is involved in every stage of the marketing process – creating the ads, optimizing them with proprietary software, online analytics and traditional consumer testing, then placing them.

The company is applying its model to JustOne — co-founded by Heigl and her mother, Nancy Heigl — encouraging viewers of the video to buy its collection of leashes, collars and other merchandise, as well as Orapup product/ Proceeds of the sales will go to helping abused and neglected animals, funding spay/neuter initiatives, and implementing animal rescue, transportation and rehabilitation programs.

“The JustOne partnership, not intuitive or a natural next step for us, but it’s very much a part of or own passion for trying to make a difference,” Davis says. “Given that we have this brand that’s done extremely well with dogs, we really wanted to find a partner to try to give back and do something that we believe could have significant impact.”